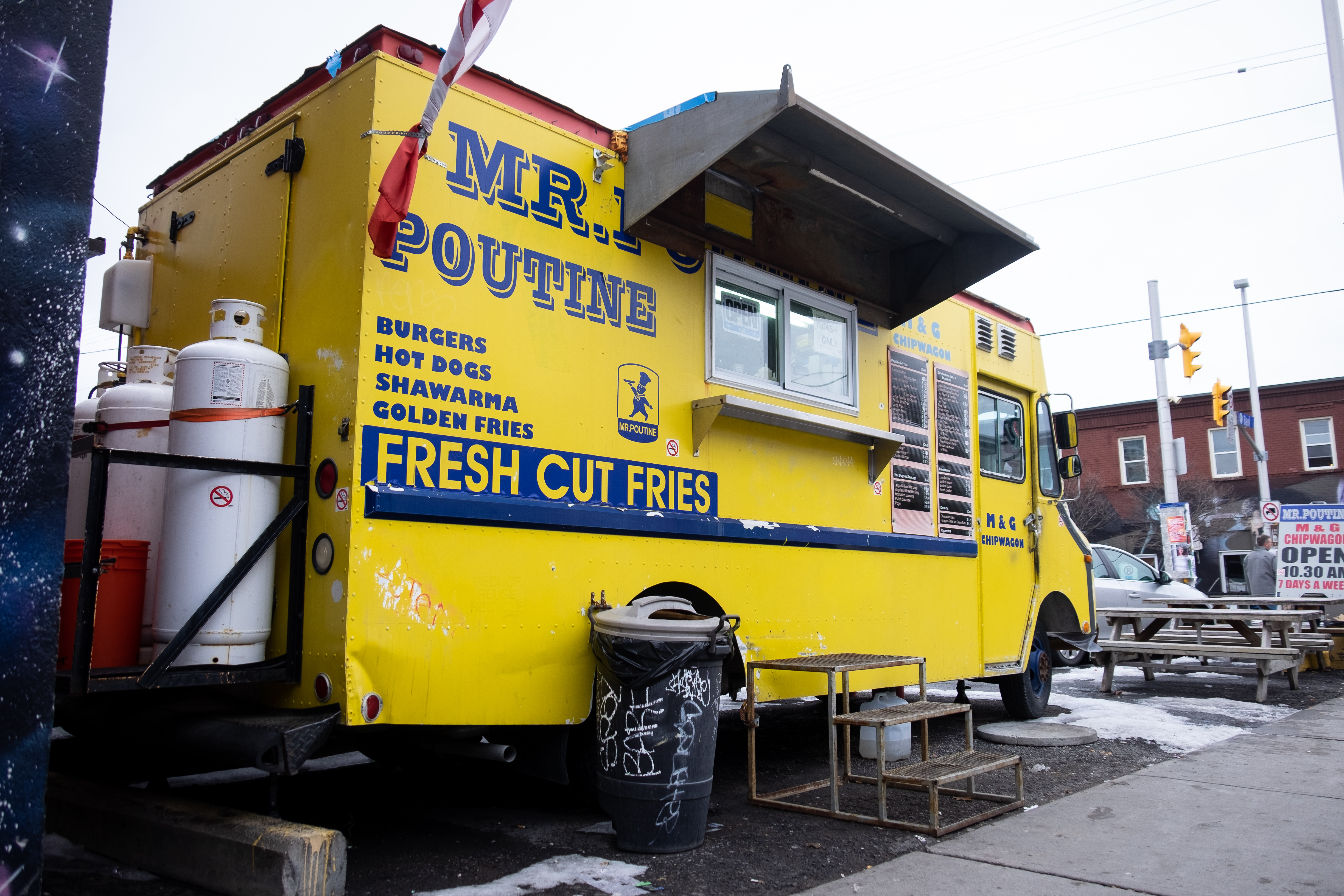 More food trucks are on their way to Ottawa streets in 2019. Photo: Dexter McMillan

Ottawa streets are set to get a bit more tasty in 2019. The city announced they plan to fill 22 spaces for food trucks and carts in the new year through the Street Food Vending Program.

They did not specify in the news release whether the spots are new or replacing food trucks that have recently closed. The City of Ottawa was not able to provide clarification on deadline.

The program, approved by Ottawa city council in 2012, allows food trucks to park in public spaces, mostly along streets. It currently permits 29 trucks and 19 carts that are registered to serve food from city-owned spaces around Ottawa.

Food trucks are self-sufficient vehicles that can be driven to different locations to serve food from. Food carts, on the other hand, are non-motorized and must be moved using a separate vehicle.

“The more the merrier,” he said.

Not all food truck owners, however, feel the same way. Long Nguyen, owner of Long Patate Chip Wagon, said that more trucks may create a glut in the market.

“Ottawa is not a big city,” said Long, who has been in operation for more than 25 years and has been grandfathered into the current program. “I don’t think they need more.”

In 2017, the Competition Bureau of Canada released a report with suggestions for how to improve food truck service in Canadian cities, calling for fewer restrictions to increase competition. Among the recommendations was to rethink by-laws on how close trucks can be to brick-and-mortar restaurants that already exist in Ottawa.

Ottawa’s application process does not match the recommendations set out by the bureau’s report, and the rules in Canada’s capital are among the toughest in the country. Currently, food trucks in the city are not allowed to operate within 46 metres of brick-and-mortar restaurants, which creates intense competition for high-value spots downtown.

Burke agreed that the rules are too restrictive, and said he would like to see more locations open up in Centretown.

“I have a spot downtown so I’m privileged, but a lot of our members want to have a spot downtown,” he said. Some food trucks in the coveted spots, such as Nguyen’s, have been grandfathered into the program and have held their spot for decades. This means that new opportunities in spaces that attract the Centretown lunch crowd are scarce.

Applications will close on January 4. There will be 22 spots filled; 11 located downtown, with seven of those specifically for trucks and four for carts.

Applications will be reviewed by a committee of food industry professionals and representatives from Health Canada. According to the City’s announcement, “applicants are encouraged to incorporate innovation and diversity in their menu offerings,” and successful applicants will be judged on their menu, business plan and business experience.

Despite the program’s restrictions, Burke is happy with it overall. “It’s a really great opportunity,” he said. “It’s a fair system.”