The Junction is an online publication produced by first-year Master of Journalism students at Carleton University.

It aims to tell Ottawa’s story through those of the different communities that make up this diverse and vibrant city. 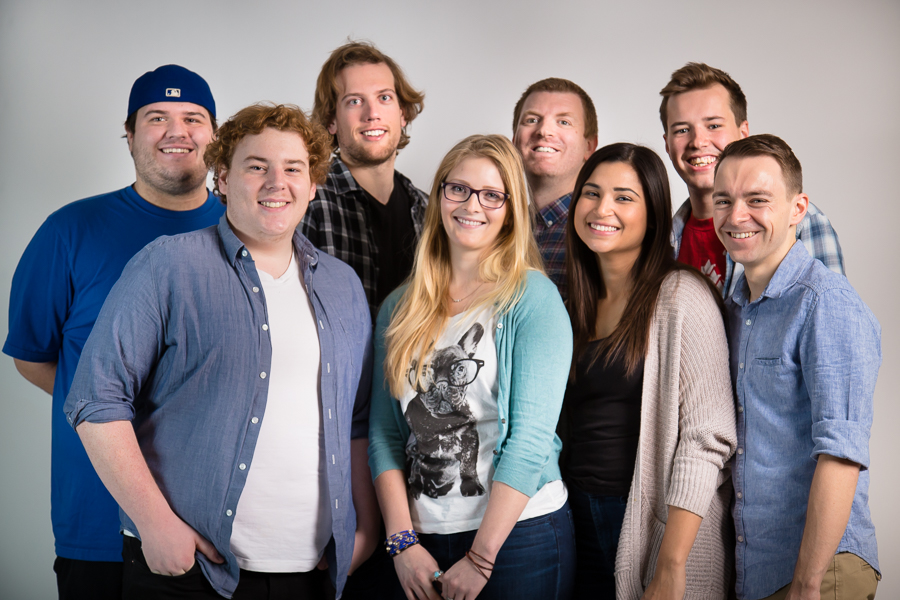 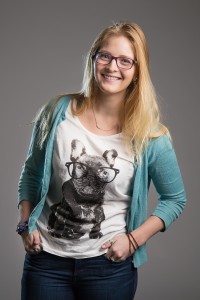 Brea Elford is a Master of Journalism candidate at Carleton University.

Originally from Edmonton, Alberta, she moved to Ottawa to further her academic career and explore the capital city.

She received her BA from the University of Alberta in 2013, with a major in French language and literature and a minor in history.

She has since taken the opportunity to travel around the world, taking pictures and writing about it along the way.

Brea strives to meet as many people and experience as many cultures as possible; she plans to use her passion in journalism to bring people from around the world closer together, through both words and photographs. 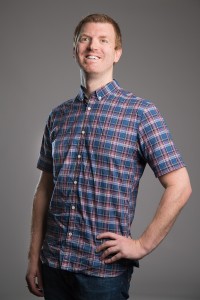 Brian Hill is currently completing a Master of Journalism at Carleton University, and holds a BA in history and English literature from Concordia University.

He is a four-time Paralympian (swimming) as well as the head coach of the Carleton Ravens varsity swim team.

Brian is particularly interested in politics, international affairs, human rights, as well as advocacy for the disabled. 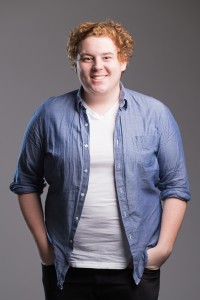 Like many Prince Edward Islanders, Cody MacKay was always inherently curious. The desire to learn has carried him all over the world, and drove him to pursue a degree in history.

In 2015, Cody completed his honours degree at the University of Prince Edward Island. During this time, he also discovered a passion for journalism through his work with veterans between school years.

He was the project manager and lead researcher for PEI’s Lest We Forget Committee from 2013 to 2015, interviewing veterans across PEI, and creating portfolios for many Islanders killed in action during the 20th century.

This fusion of his two major interests — history and journalism — gave him direction and led him to Ottawa, where he is now part of Carleton University’s Master of Journalism program. 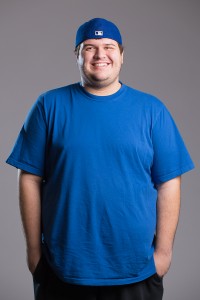 Curtis Panke is a Master of Journalism student at Carleton University.

Originally from Mississauga, Ontario, his interest in studying journalism came from sitting in the stands as a fan and being immersed in Toronto sports culture.

In 2014, Curtis completed his honours Bachelor of Arts degree at the University of Toronto, where he majored in English and American studies. He also worked as the sports editor for the Mike, the student newspaper of St. Michael’s College.

After graduating from the University of Toronto, Curtis spent the summer interning for the Ontario Hockey League’s Mississauga Steelheads in various roles, including public relations, community events and game day operations.

Curtis is excited to be a part of Carleton’s journalism program and live in the nation’s capital. 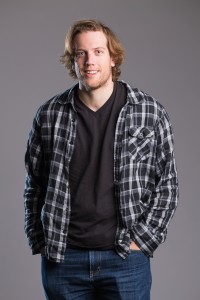 Some say Darren Major was raised by a Sasquatch clan until he was 14. Others claim he was genetically created in a lab combining DNA from Brendan Fraser, T.J. Miller and Prince William. Regardless, Darren one day woke up and found himself in Carleton University’s Master of Journalism program.

He first showed an interest in writing in high school drama classes, penning such critically acclaimed plays as A Time to Sleep and A Night with the Macdonald-St.Clairs. Darren also wrote op-eds while completing his bachelor’s degree at Carleton and his master’s degree at Queen’s University. 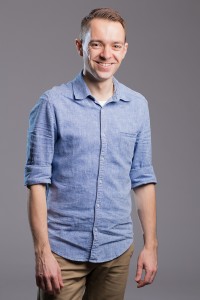 Marc-André Cossette always suspected he’d find his way to journalism, so he took a few detours along the way.

After completing an MA in political studies at Queen’s University, he served in several public policy roles with the federal government.

His photography has appeared in National Geographic Traveler and the Ottawa Citizen. He also recently made his first foray into videography, producing a video of his month-long travels in Turkey.

He is fluent in English, French and German, and has travelled to 25 countries in the Americas, Europe and Asia.

For as long as he can remember, he has valued journalism for its potential to foster and strengthen public debate. He looks forward to playing his part in informing those discussions. 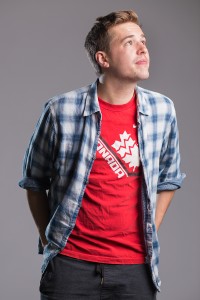 Nathan Caddell was born and raised in Vancouver, British Columbia but spent four years in the province’s capital of Victoria, completing a BA in political science with a minor in professional journalism.

Journalism was always going to be Nathan’s area of pursuit, however, and he soon found himself working for established Canadian magazines Vancouver Magazine and The Hockey News, before becoming a steady contributor to Vancouver-based publications the Georgia Straight and Reel West.

He is excited to expand his journalistic horizons, both literally and figuratively, while completing his Master of Journalism at Carleton University. 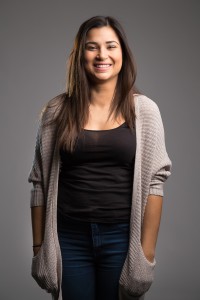 Olivia Bowden is a freelance journalist and Master of Journalism student at Carleton University.

Her fervour for reporting began during the two years she spent at the Queen’s Journal, Queen’s University’s student newspaper. There she covered campus and local news, becoming the opinions editor in her fourth year. Unsurprisingly, selling her soul to the Journal convinced her to pursue a career in journalism.

Olivia received an undergraduate degree in history along with a certificate in sexual and gender diversity from Queen’s University. Her degree focused primarily on women who have been forgotten in history.

Olivia is also completing a collaborative MA in African studies alongside a Master of Journalism, due to her interest in and past work on the African diaspora.