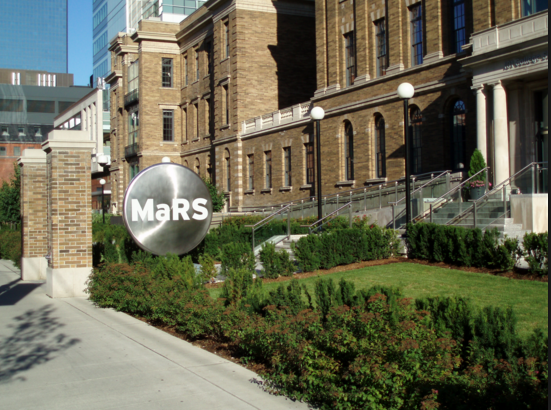 The benefits of wearable technology

Located in Toronto, the MaRS discovery district is a hub of innovators and markets researchers. In March 2014, two market analysts and industry analyst Hadi Salah wrote the report: Wearable Tech: Leveraging Canadian Innovation to Improve Health. The report discusses the benefits of wearable technology. The report states that three segments benefit from wearable tech:  health providers, health payers, and patients. As previously mentioned, wearable technologies are on the market, but with the possible exception of the popular Fitbit, they are not yet mainstream healthcare devices.

According to the report, wearable technology yields important patient data for improved services by healthcare providers. Wearables compute data from day to day activities which can be used by physicians to improve diagnosis or treatment. Wearables also offer a hands-free way to communicate information, ensuring a sterile environment to communicate data. And finally, states the report, wearables offer a first person point of view of the user to the medical professional.

In addition to healthcare professionals, the MaRS report discovered that insurers and corporations look to wearables to improve insurance plans and therefore reduce costs for those who use wearable technology.

Finally, there are numerous benefits to patients who use wearable technology. First, a patient can better their health if they are motivated. Having quantifiable goals and being able to keep track of accomplishments, provides incentives to a patient for self-improvement. Wearable technology is an easy way to collect data and it also highly accessible, the authors contend. Prices are affordable and there is low barrier to entry for many. Many wearable technologies that are available on the market are very easy to use. The final benefit, or reason someone may choose to use wearable technology, is for better care. For the same reason a doctor may want to track a person’s data day to day, a patient too would benefit from quantified health to improve diagnosis and treatment.

The disadvantages of wearable technology

Napier details the  shortcomings of wearable technology. Technical difficulties, poor data quality, poor design or unfashionable design of the device are just some of the disadvantages with wearable tech.

Design and technical difficulties go hand in hand. According to Napier’s  report, there is often an issue with waterproofing designs. Sweat and bad weather, such as heat and precipitation, are two sources of damage to the technology. In addition, a device’s small size can result in small and difficult screens to view information as well as “constrained power reserves”. The smaller the device, the smaller the battery and therefore the shorter the battery life.

“While the performance and functionality of the sensors are key factors for health and fitness applications, they are of critical importance for wearables classified as medical devices,” writes Salah in the MaRS report. It’s one thing if your Fitbit undercounts your steps, but it’s quite another if your ApneaDx misdiagnoses sleep apnea.

There is another disadvantage of wearable technology that is left out of the MaRs report and the IDC report: the WebMD factor. While there are numerous advantages to quantifying your health, there are also many disadvantages. Having access to a large amount of data about your health can make users become obsessive or even hypochondriac. Much like Googling your symptoms may be misleading, having access to data, that could have errors, could lead to irrational fears and health scares.

Poor data quality, design and the WebMD factor are each significant shortcomings of wearable technology, but there are two disadvantages that stick out among the rest: ethical and privacy issues.