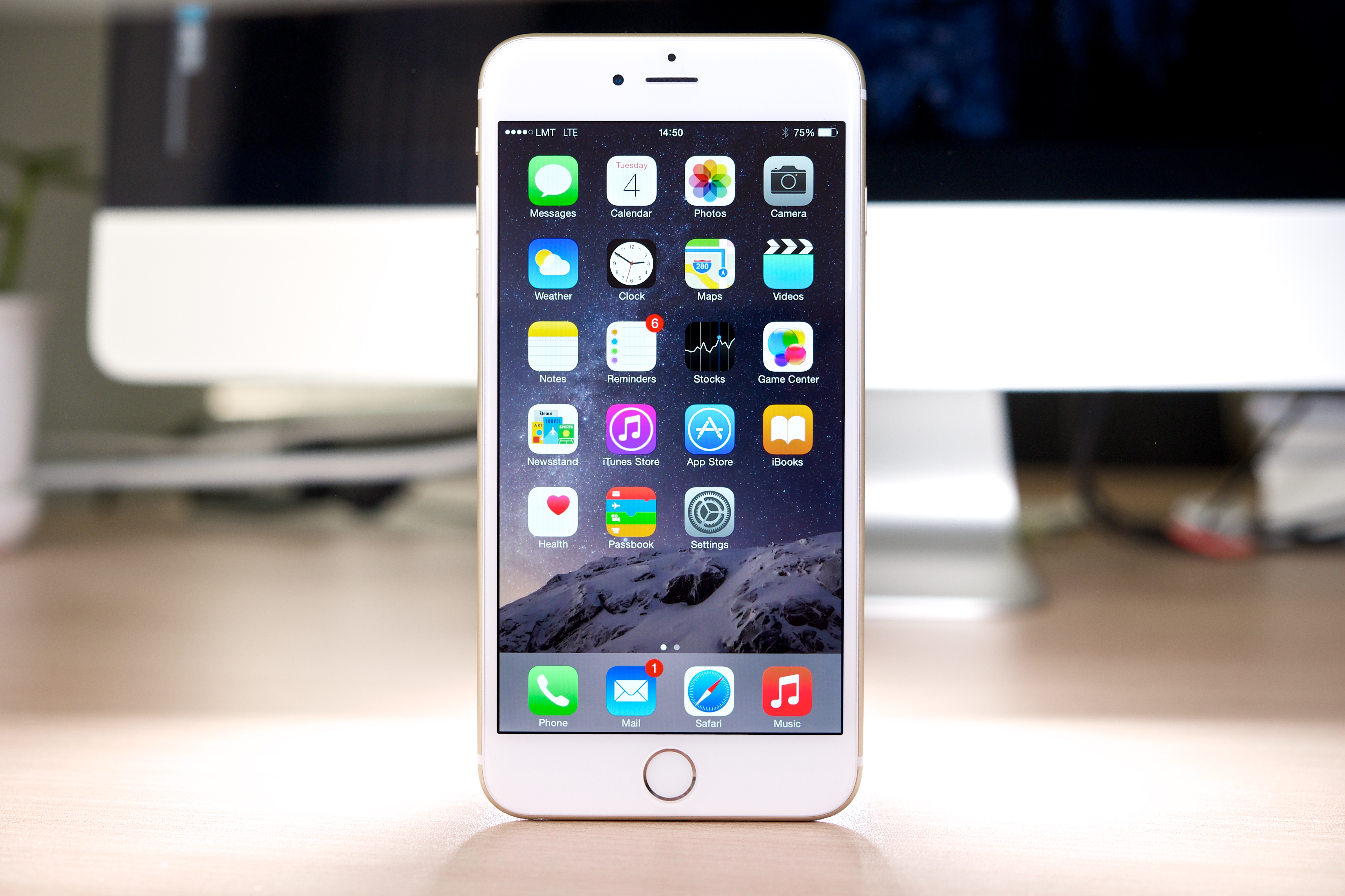 A brief timeline of wearable devices

Wearable technology is a not a relatively new phenomenon. While its uses and high profile placement on the consumer market is new, wearable devices have been around since the 1960s.

196019701980199020002010
A pocket computer is developed by Ed Thrope and Claude Shannon. It’s the size of a cigarette pack and designed to predict roulette wheels.
The HP O1 calculator watch is release by HP 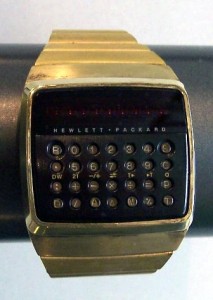 WearComp1 is built, a backpack that is able to display data on a head mounted display and wireless communications 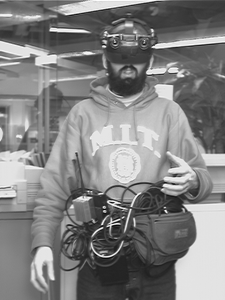 The iPhone is released by Apple – a pocket computer 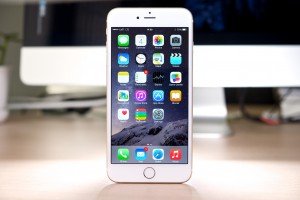 Many wearables are released to the consumer market including Fitbits 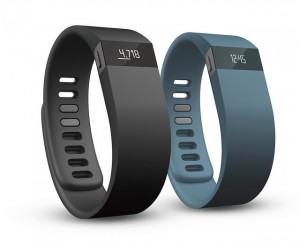 NEXT: The relationship between wearables and health.