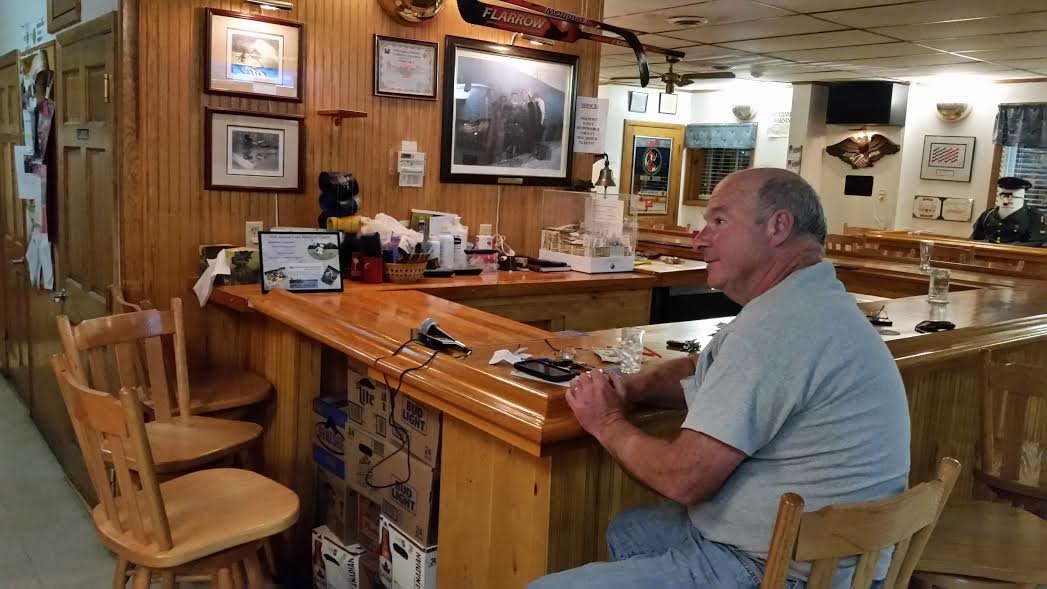 With the Presidential campaign now in the books, members of the academic, student and veteran communities reflected on the legacy of the Trump-Clinton contest.

Dr. Alan Draper, a Professor of Government at St. Lawrence University, says that the campaigns led by both nominees may leave a lasting impression on first-time, as well as student voters.

Joseph Nickerson, a fourth-year student at St. Lawrence University, is the President of the government student body, the Thelomathesian Society.

Nickerson agrees with Draper that the bitter nature of this year’s presidential race will set a pattern for years to come.

Kirk Todd, a 60-year-old retired corrections officer at the Edward C. Seymour Veterans of Foreign Wars Post in Canton, said that young voters should learn what they can from this year’s controversial election.

According to Draper, the media cycle surrounding politics is continuously in motion, which has resulted in a shortened lifespan of news stories.

For Nickerson, the consequence of this constantly churning media cycle means an emerging demographic of young voters, who have followed the election online, are presented with limited coverage of candidates and key issues at hand.

In response to this the lack of diverse coverage, Libertarian student groups have formed on campus at St. Lawrence University in an effort to present students with a wider range of presidential candidates.

Todd believes that this diversity of choice is crucial to giving students and first-time voters an opportunity to vote for new voices in future elections.