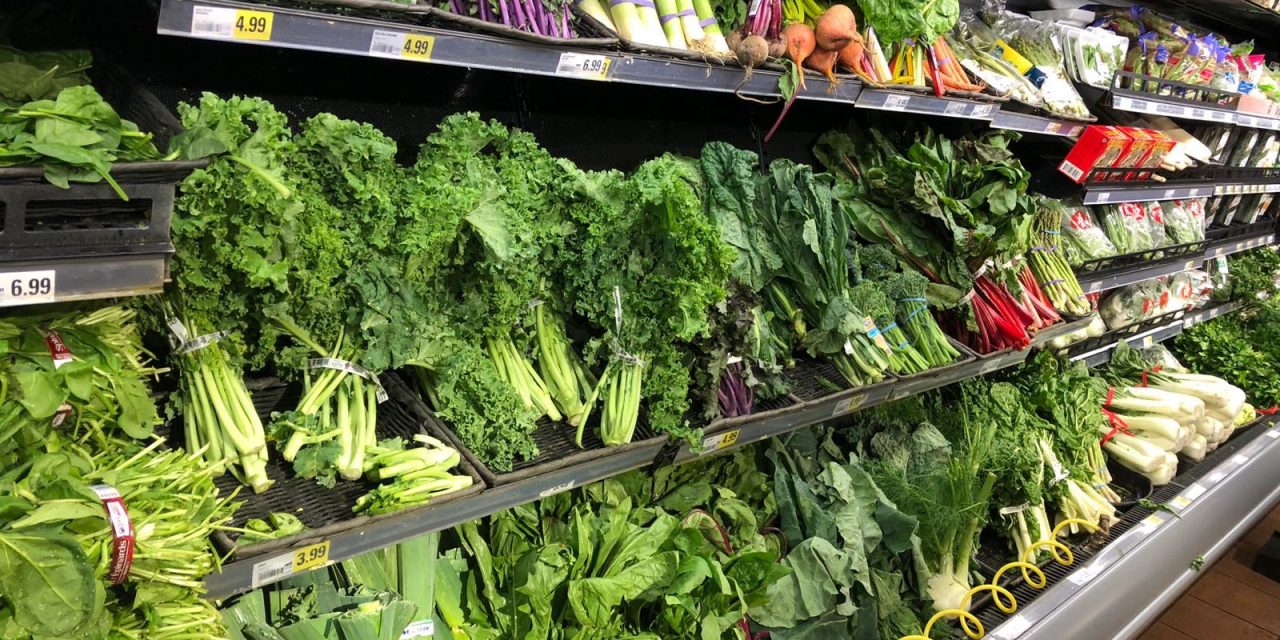 The first reported E. coli-related illness in Ottawa from eating romaine lettuce was Oct. 26. However, an official notice of the outbreak did not reach some grocery stores and restaurants in Ottawa until this week. News outlets did not report it until last Wednesday, nearly a month later.

The Public Health Agency of Canada issued a warning this week concerning an E. coli outbreak from romaine, distributing online and social media warnings and launching an investigation into the source of the contamination, which has infected at least 22 people in the two provinces.

Pure Gelato, a restaurant in Centretown, missed the barrage of online and television warnings.

Employee Brittany Hanlon was told by family about the contamination. “I received a message with an article talking about what was going on,” said Hanlon, adding that no one at her work knew about the health risk until she told them. After they heard, the staff was quick to switch out the romaine lettuce with a spring mix.

Hanlon was worried about the gelato shop making someone sick, and was not impressed that people had to be following the right news outlets on social media to hear the warning. “Not everyone is in tune with what is announced on CBC from day to day,” she said.

News outlets have helped broadcast the contamination warning, but Canada’s public health agency has yet to issue an official recall notice. For the time being, any restaurants and grocery stores tossing out romaine lettuce are doing so voluntarily.

When food contamination is detected, the Public Health Agency of Canada sends a notice to all provincial and regional public health organizations. It is then up to those organizations to share the news at the local level.

The current spate of E. coli illnesses can be traced back to an initial outbreak in Dec. 2017. There were 42 total cases reported from that outbreak between November 2017 and January 2018, until officials found the source and declared the risk low on Feb. 9.

Health Canada recommends all consumers wash their hands and food before eating, cook food thoroughly and report any concerns they have about food practices in restaurants to their local public health authority. 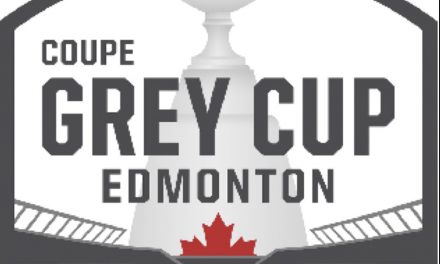 What’s on the menu for this weekend in Ottawa? 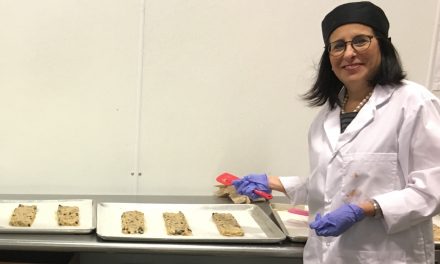 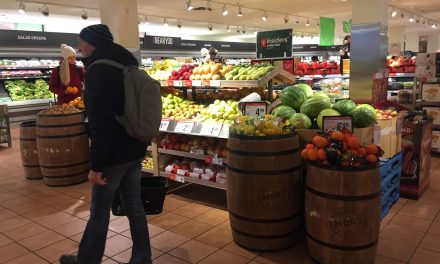 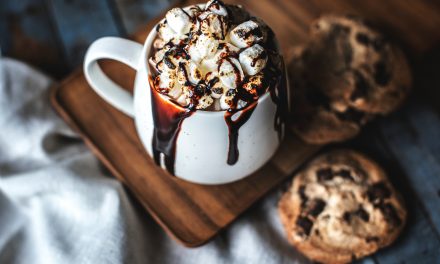