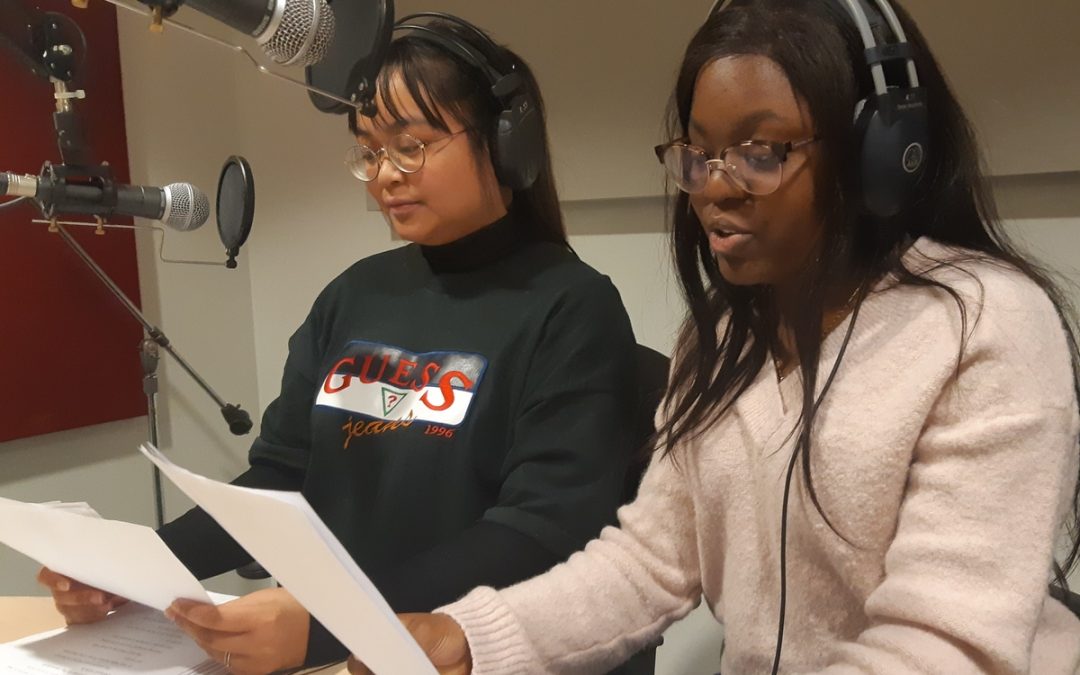 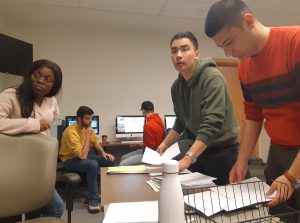 In a world getting more complicated by the day, Midweek chose to open this week with what’s made that world go around for millennia: women and the things they make.

Sunday was International Women’s Day around the world, and Midweek’s Rhea Lisondra went down to an all-women craft market at the National Arts Centre to see what’s new in this age-old tradition…such as a two-headed cheetah with a third eye.

Erna Bitote, meanwhile, reported on an annual forum featuring the accomplishments of inspiring immigrant women and the stories of persistence behind their accomplishments.

Reporter Clare Rayment checked on plans for the first Robotics Canada competition at Carleton University, described as a mix of sports, science and tech — and not to be outdone, Lea Batara reported on the cutthroat competition among Canada’s furry and flaky green crusts to be named our National Lichen. Some have been in training for millions of years. 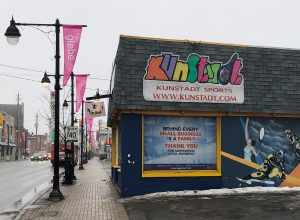 Kunstadt Sports, a Glebe landmark that’s stepping up its web presence so it’s not just a “showroom” for customers who’ll come to check out items they’ll then purchase online from e-competitors.

Luke James reported on the latest developments with strikes by Ontario’s Catholic school teachers, and Gavin Lopez-Smith checked in on the fates of those evicted from Ottawa South’s Heron Gate community two years ago and with those resisting further development in the area.

David Lochead then told us about the Ottawa Transit Challenge, an event in February to open eyes about what faces those who rely on transit in the city

Spring means spring cleaning and sorting, and Midweek’s Julia Paulson got tips on closet organization and minimalist fashion from a local expert.

And as Julia found out about downsizing, Matthew Guida looked into acquiring and shopping trends, and especially into how brick-and-mortar retailers are adapting to cope with the rise of online buying.

Creative young adults in Ottawa are getting some incentive from the City in the form of $1,000 grants, as Midweek’s Nils Goetze found out, and Jacob Greenwood visited the Indigenous  rapper known as Jahkota to learn more about the message and meaning behind his music. 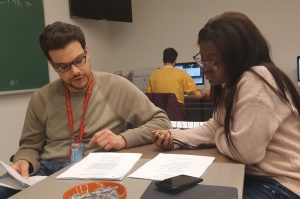 Rhea Lisondra continued the creativity theme by taking us to five new exhibits just opened at the Ottawa Art Gallery.

Well, we held off the bad news as long as we could: Midweek’s reporters also fanned out after news broke that Ottawa now had its first case of COVID-19, the illness caused by the novel coronavirus that’s spreading relentlessly across the globe.

We spoke with those at the Ottawa Mission about what if anything they’ll be able to do to protect their vulnerable residents, and with a nurse at Carleton University’s health services about dealing with the threat on a campus. 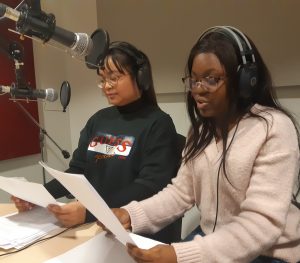 Those may be the usual suspects, but then Nils Goetz also sat down with an ethicist at Carleton to talk over how outbreaks of frightening diseases can test a society, and how we as members of that society can be our best as we respond.

After all that, we thought you could use some laughs, so we sent Dexter McMillan down to the local club Swizzles to check out a comedy show that’s trying to increase diversity of those standing up and taking the mic.