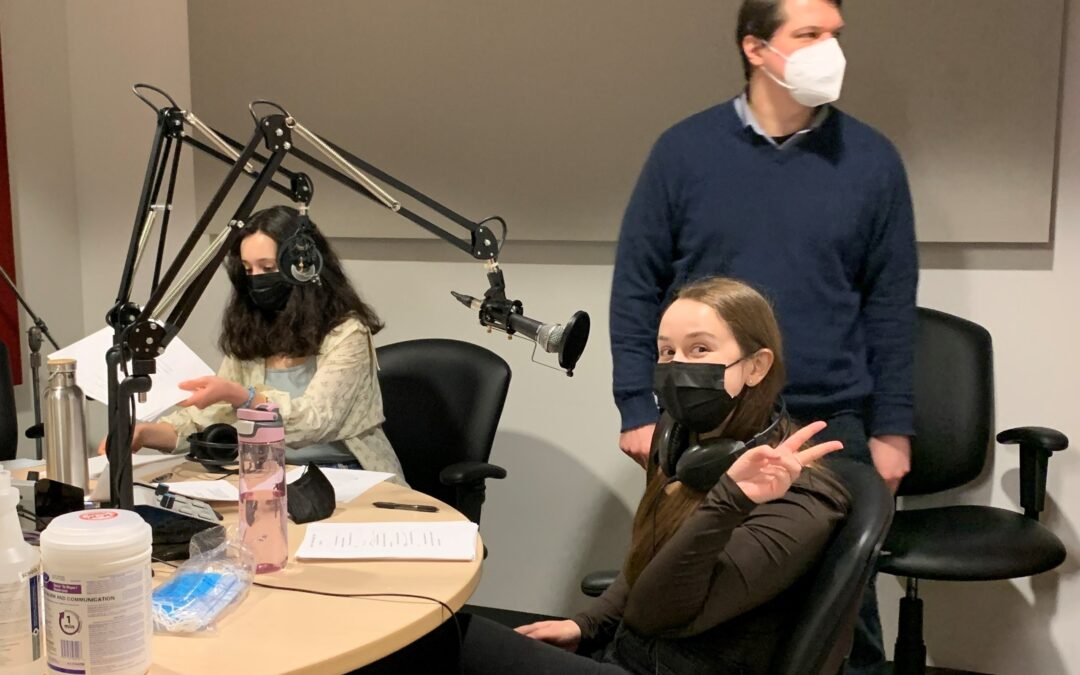 If Midweek were ever remade into an action role-playing game like Elden Ring, the quest in it would likely be a lot like this show…which actually started with a story by Midweek’s Michelle Liang on the new Elden Ring game and why it’s become so popular so quickly. 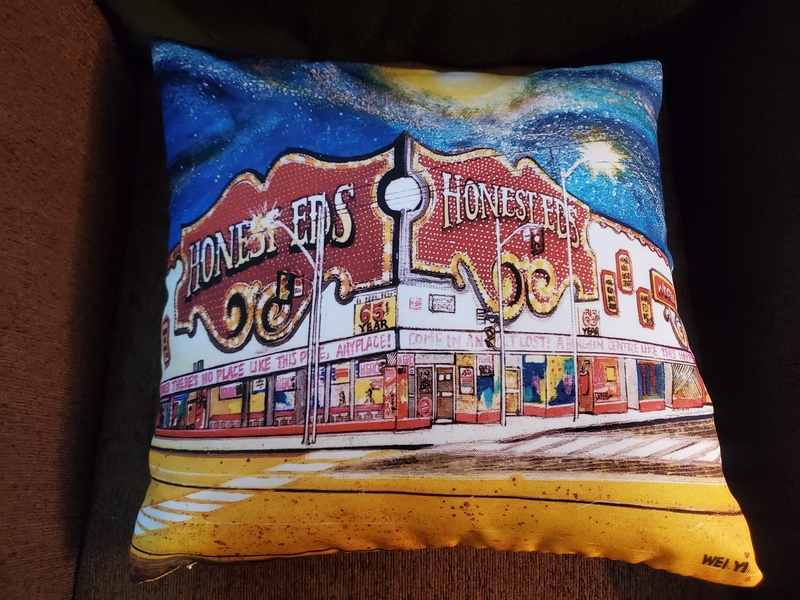 Then hosts Talar Stockton and Melissa Gammage (above, with audio technologist Dave Sarazin, Midweek’s version of Gandalf) met reporter Tamanna Khan, who became their guide to how Toronto artist Wei Yi found her way from commercial design back to painting, inspired by the everyday sights in her home city.

Then off to the Arctic — or rather, the Arctic was off to Ottawa, with Midweek’s Ben Sylvestre telling us about six short films by Inuit filmmakers being shown on the five-storey-tall LED facade of the National Arts Centre as a mini-film festival.

Then — zoop! — off to the land of K-Pop, with Eesha Affan reporting on how fans of Korean dance music have hung on through the pandemic through online interaction but are now looking forward to a return of the full, live-show experience.

A major plot twist came when Ontario’s government announced most mask mandates will be ending on March 21, but the province’s universities are opting to keep requiring them. Midweek’s Katherine Zhang asked students on Carleton University’s campus what they think of that, and Andrea Bennett brought us an important reminder that while the pandemic may be fading from public attention, the crushing impact of more than two years of stress, danger, overtime and death is still a reality for Ontario’s nurses. 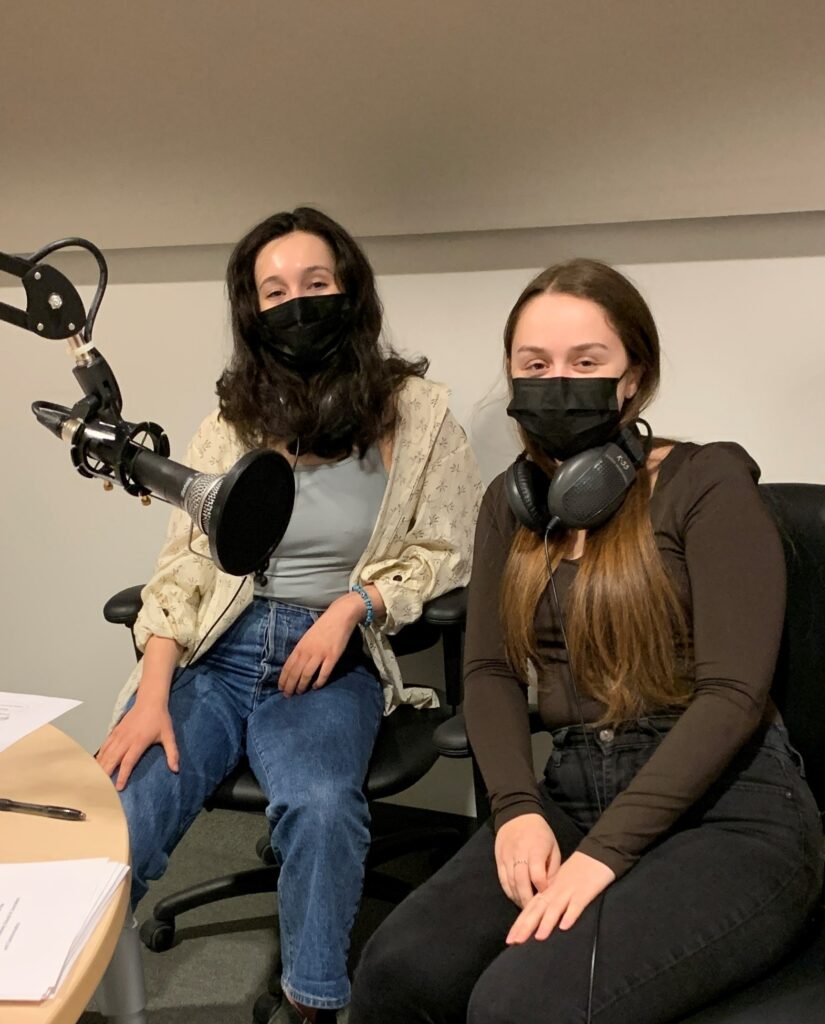 Midweek’s Talar Stockton followed that with a warning from experts that lapses in screening and fewer doctor’s visits during the pandemic could mean a lot of cancers haven’t been detected at early stages when they’re easier to treat, so they say we need to start gearing up to cope with a wave of serious cases that will be far harder to fight.

Better news came from Midweek’s Ann Pill, who reported that new research shows the drug MDMA (sometimes called Ecstasy or Molly) may not have the harmful withdrawal side effects once assumed, which could open it for wider use to treat psychiatric disorders.

Melissa Gammage then reported on the steady upward trend in reports of human trafficking, and what is being done to counter the exploitation of vulnerable people and to rescue those already victimized. Another front on which there’s struggle is the legal status of transgender people.

Midweek’s Jack Baines explained to us how some lawmakers in especially the U.S. are increasingly trying to slip language into legislation to block transgender rights, and how Canadian groups are trying to head off efforts like that coming north.

Jonathan Tovell reported on a children’s robotics workshop that’s a sign of things to come in Ontario schools, and Ann Pill was back to tell us what she’d found out about Daylight Savings Time’s impacts on our sleep. Rebecca Weston dropped into the Black Squirrel Books and Expresso Bar in Old Ottawa South to find out about innovations in the used book trade, and Amisha Sachdeva brought us a vegan science writer’s warning that fish aren’t as dumb and unfeeling as we may assume, and we need to start including them more within the circle of what we treat humanely. 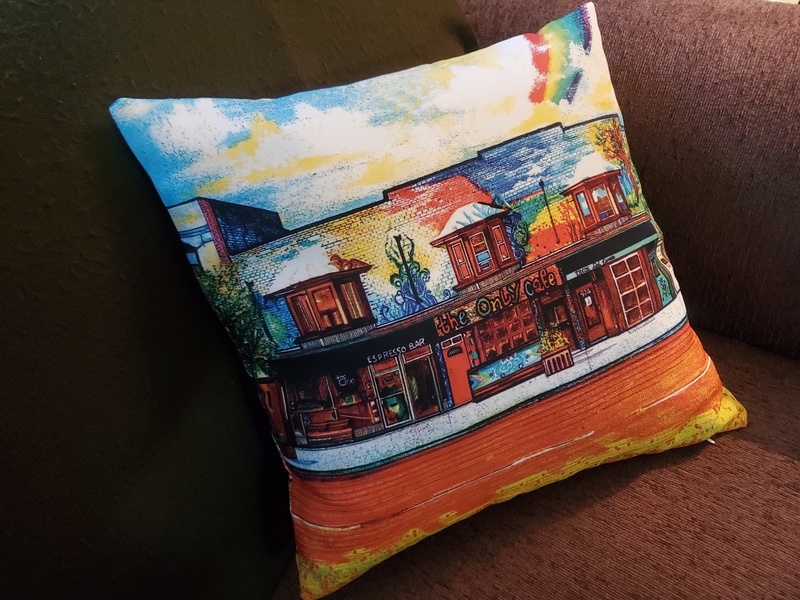 Happy Nowruz, by the way — our show just before that New Year celebration that’s marked by many people’s from the Balkans well into Central Asia. Talar Stockton spoke with British-Iranian chef Mana Shamshiri about celebrating what’s often called the Persian New Year with vegan foods. In these strange times, food can also be route to resistance, and Midweek’s Morgane Wauquier brought us a story of two women baking cupcakes to raise money to help Ukrainians survive war.

Katherine Zhang introduced us to Maggie Zhou, a University of Toronto student who has flown to Poland to help Ukrainian refugees — and Midweek’s Krystin Ptaszkiewicz introduced us to her grandmother, who was a child in Poland when the Second World War ripped back and forth across that country, leaving memories now brought back to life by each day’s news.

So: Quite the quest in this show: from The Land Between to the GTA and the Arctic, through K-Pop and ICUs, robotics and bookstores, Daylight Savings Time and a new year in March, to the tragic blurring of history and news in Poland and Ukraine — but unlike Elden Ring, it wasn’t Game Over when this show ended. It was just the start of our work for next week…