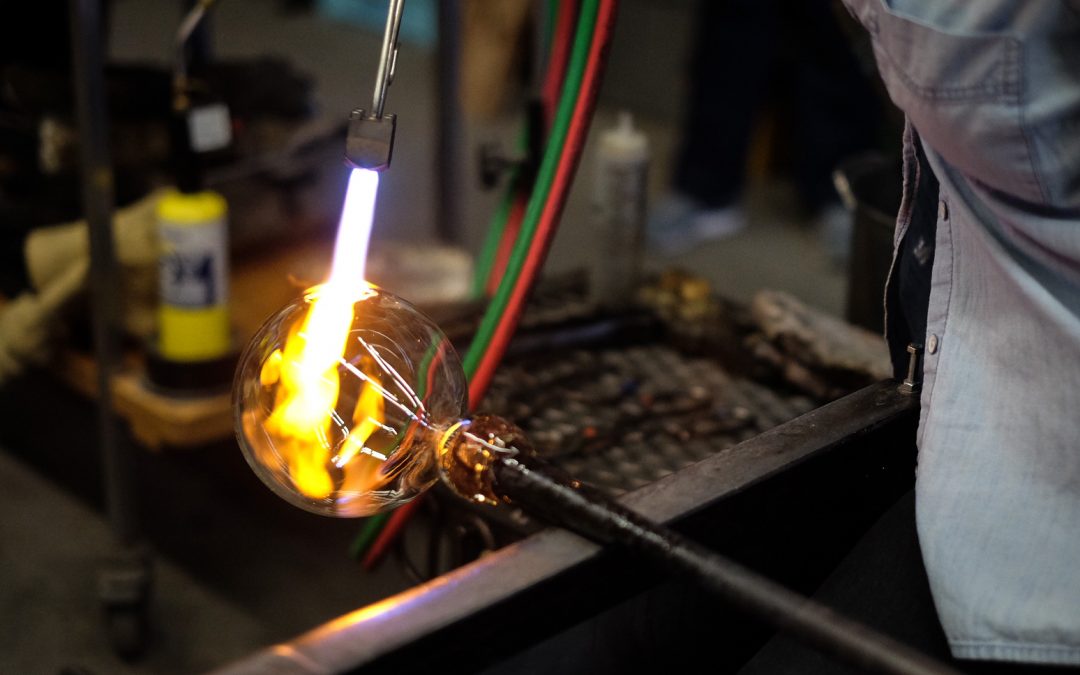 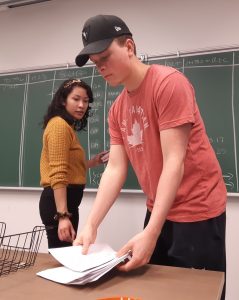 This edition of Midweek marked a new month and a deepening sense of concern as the novel coronavirus continued to spread. Health officials worried about spread as the number of cases in Canada rose to about 30 — and journalists worried about finding the right balance between urgency and restraint.

Midweek’s Meaghan Haldenby spoke with Paul Adams, a journalism professor at Carleton University with a long career in reporting in Canada and abroad, and what the public should keep in mind as they stay tuned to news coverage of the outbreak. Reporter Lea Batara then brought us a roundup of the latest on the virus from local public health officials.

But amid a looming crisis, more mundane matters still affected day-to-day lives — matters such as the wisdom of radically changing Ontario car licence plates. Reporter Steven Marchand spoke with a graphic designer what he thinks about the blue-on-blue plate design: in short, not much!

Other sides of life that roll along include politics. Midweek’s Martin Halek found an avid Bernie Sanders supporter at Carleton University who was watching closely on the night of Super Tuesday, the day before our show.

Politics is local, too, and Julia Paulson reported to us about a public meeting to discuss what ongoing urban sprawl around Ottawa could mean to climate change and the area’s future, and also what options there might be. 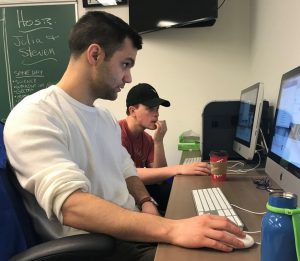 These top stories involving viruses, public health, climate and urban planning show how central science and other technical fields are in shaping what’s ahead — making it all that much more important to make sure those in those fields represent the diversity of the society they’re inventing. Lea Batara spoke with two women whose science careers are being showcased at an upcoming panel organized by Carleton University entitled Turning the Tide for Women in Science.

A Midweek reporting team gave us a live report from a walkout at the university supporting the Wet’suwet’en people in their fight against pipeline development across their lands in B.C., and spoke with an organizer why she feels solidarity with this cause.

Reporter Lauren Rollit also brought us a report on how local faith communities are stepping up to support the Wet’suwet’en struggle, seeing it as an expression of their faith and an echo of what some of their community members have faced around the world. 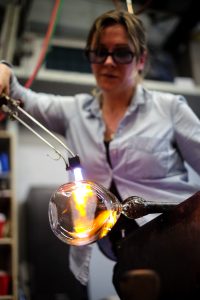 Glassblower Melody Jewitt works on a terrarium during a workshop held at the Ottawa Glassblowing Co-op. (Photo: Dexter McMillan)

Others are bringing their art into the strugggle; Jacob Greenwood documented how one young indigenous hoop dancer contributed her performance to a protest in Ottawa, and had a team shoot a music video of the moment to preserve this moment in history.

Changing the world also happens one little step at a time, and a student-run group called Climate Action Carleton contributed with a recent clothing swap to stress sustainability and reuse, and to help out at-risk and homeless youth through Operation Come Home.

The day after our show was Dissociative Identity Disorder Awareness Day — much needed, since it may affect up to five per cent of the population but is so little heard of. It’s a condition that can arise out of trauma in childhood and influence all that comes after in a person’s life, as Julia Paulson found out from a woman who runs a local support group for families of those with DID.

With the Canadian championships for both men’s and women’s university basketball coming up the next weekend at Ottawa’s TD Place Arena, reporter Steven Marchand met with graduating player Marcus Anderson about his five years on the Carleton University team and what it’s meant to him as a player and a person. 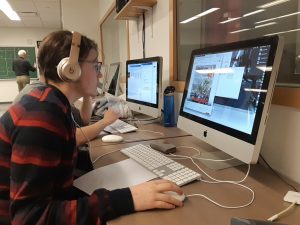 Reporter Stuart Miller-Davis, hard at it.

Another local team that’s found a way to win is made up of local glassblowers who’ve come together to keep the city’s only glassblowing studio open as a co-op. Midweek’s Dexter McMIllan went to a course at th,e co-op and found out that for its members, the works is much more than just a hobby.

The paintings of the late First Nations artist Norval Morrisseau are another example of hot art — in several senses of the word. The creations of the artist called “the Picasso of the North” enjoy huge popularity and respect, but as a new documentary film shows, versions of his paintings were forged in large numbers by fraudsters — and the dispute over the forgery accusations have in turn generated heated disputes. Reporter Matthew Guida brings us a deep look into the story and why it’s important. 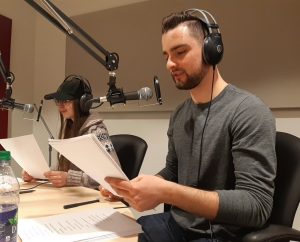 Speaking of the ethics of art, Midweek’s John Gallardo spoke with the manager of a print shop in Ottawa about the obscene sticker produced for an Alberta oil patch company to demean climate activist Greta Thunberg, and was told printers need to avoid censoring free speech based on their own opinions — but they also have a responsibility to know where to draw the line, as he said he’s had to do. John also brought us a preview of plans for the fourth annual Women’s March in Ottawa.

And since leap years come just once every four years, Julia Paulson brings us a reminder about some traditions attached to that extra day tacked on the end of February — and a look at what some folks today think about one in particular: the idea that February 29 is the day (and the only day) when woman can pop the question to a man instead of it being the man who proposes marriage.

Julia claims the tradition is Irish, though we suspect that was just an excuse to do the story at a pub.