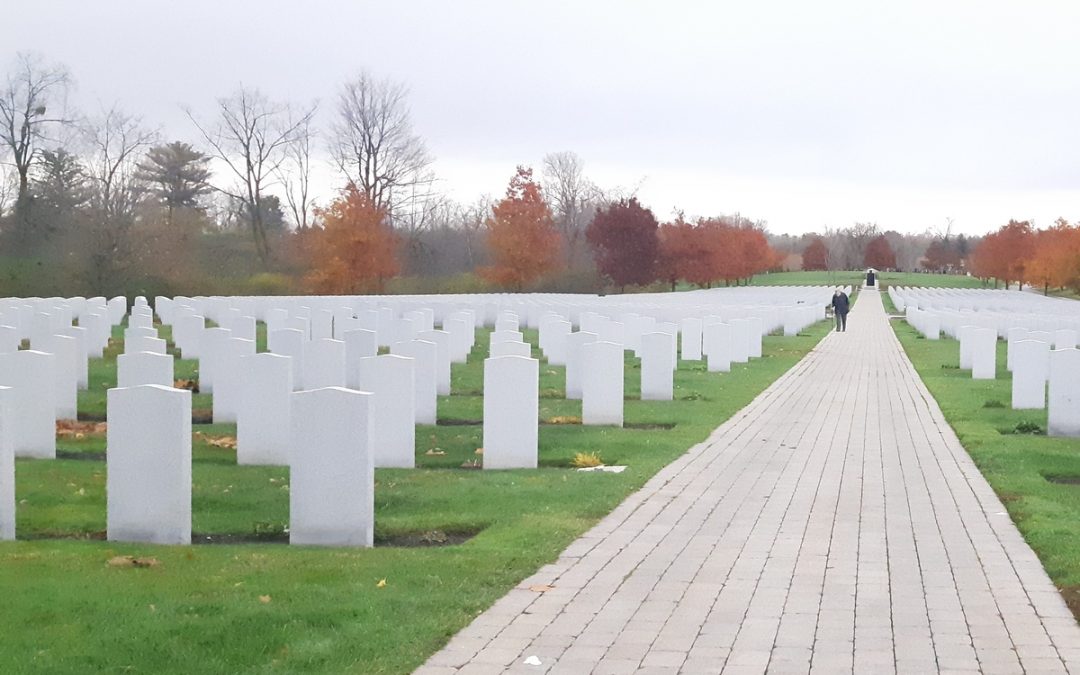 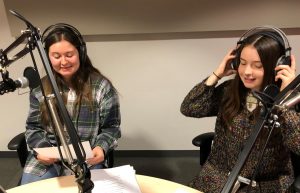 This Midweek — the one just prior to Remembrance Day on Monday — was a special episode dedicated to the broad themes of remembrance, loss, trauma, recovery and learning from the past.

Julia Wilkes opened with a visit to organizers of the Día de Muertos (Day of the Dead) celebration in Ottawa. Their Mexican traditions teach them to be happy for the dead who have gone on to a better place, and to remember them in lively ways.

The Canada Aviation and Space Museum is playing host to two displays for Remembrance Day, commemorating Canadian contributions to the Second World War, and NATO. Julie Tierney brought us that story.

Over at the Canadian War Museum, the Discovery Box program is shipping artifacts from the museum here in Ottawa to teachers across Canada. Graham Neysmith spoke to Sandra O’Quinn, a learning specialist at the museum, to find out more about the value behind this program. 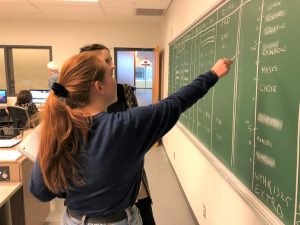 National Aboriginal Veterans Day began in Winnipeg in 1994 and is now a nationally observed memorial day, observed every year on Nov. 8. Midweek’s Clare Duncan told us about how Indigenous veterans are being honoured this year — and about mixed feelings of doing it on a separate day.

The Centre for Holocaust Education and Scholarship at Carleton University is commemorating 80 years since the beginning of the Second World War and the holocaust with a special event. Midweek’s Graham Neysmith found out why organizers insist it’s important to remember it actively so many years later and hear from those who survived.

There is perhaps nothing more symbolic of Remembrance Day in Canada than the poppy, so Midweek’s Menaka Raman-Wilms put the question to passers-by on Carleton’s campus: Why do you wear a poppy? Many thoughtful and sometimes personal answers came back in reply. 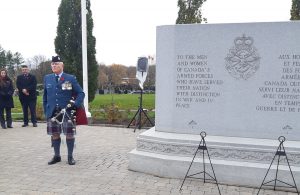 The Central Monument at the National Military Cemetery, part of Ottawa’s Beechwood Cemetery.

The Poppy Drop is a cascading projection on Centre Block of the Parliament buildings, organized by the Royal Canadian Legion to commemorate Canada’s fallen soldiers. Lauren Hicks takes us through the history of the poppy and why the act of wearing one is so important.

Speaking of poppies: Lieutenant-Colonel John McCrae was a Canadian soldier and doctor who served as an army surgeon during the First World War. He was also a poet and writer, best remembered for his iconic poem “In Flanders Field.”

It is this poem that laid the foundation for Canada’s traditional methods of remembering those who served and died. Menaka Raman-Wilms walks us through the legacy of Lt.-Col. McCrae and his writing. 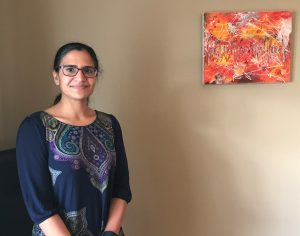 Poems and music are a popular way of remembering. Midweek’s Erica Endemann spoke with Ottawa composer Benjamin Sajo about his composition The Great War Sextet, which combines original music with the writings of war poets. The music and poetry will be presented on Nov. 9 and 10, and we also meet some of the Ottawa musicians who’ve collaborated with Sajo.

Midweek’s Clare Duncan was back to report on one poem and its translation into Munsee, the Indigenous language of the Delaware of Southwestern Ontario. Written by Nelson Moses upon learning his son James was missing in action during the First World War, the poem honours and remembers his son as The Missing Airman. It’s currently part of a commemorative poetry activity at the Aviation and Space Museum.

The Ottawa Art Gallery is hosting a creative workshop in honour of Remembrance Day. This Sunday, the gallery will open its doors for the public to participate in art-making, but will also host a display of the works of Molly Lamb Bobak, a member of the Canadian Women’s Army Corps, as well as the first and only female Canadian war artist of the Second World War. Midweek’s Alexandre Robaey has the story on what you can expect from this display. 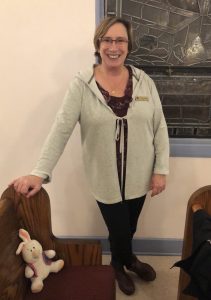 Not all brave struggles end up on front pages and in history books; some are quietly personal but often no less dangerous than a battlefield. Midweek’s Meaghan Brackenbury brought us the story of Rainbow New Beginnings, an Ottawa based group that sponsors LGBTQ2+ newcomers and refugees and help them settle in Canada, often from places where just being themselves puts their lives at risk. This week, they’ll be screening a film, Fireflies, to raise money so they can continue their work.

Local artist Payal Phatia specializes in therapeutic art, and this year, she is hosting a mask-making workshop geared towards veterans and service members. The workshop is designed to be a safe space to help people who have served to process their pain and trauma. Alexandre Robaey has the story on this local initiative.

Music can also be a way to process trauma and build community. Midweek’s Holly Maass took us to the Canadian Military Wives Choir in Ottawa to learn how this choir and others like it have helped them to move beyond their pain and find kindred spirits in new communities as their families are transferred from place to place. The Ottawa choir will perform at Beechwood cemetery on Remembrance Day.

Bagpipes are a common — and very uncommon — sound at Remembrance Day ceremonies. The high-pitched, haunting melodies and laments played by the pipers conjure up centuries of courage, lost causes and horrible losses suffered in times of war. Graham Neysmith has the story on the symbolism and significance of having pipers playing during times of remembrance. 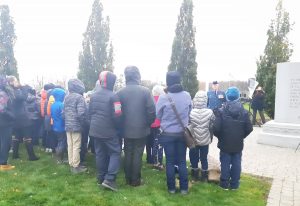 Local young people pause at the memorial in Beechwood cemetery on a blustery day as they take part in the No Stone Left Alone project.

What does it mean to remember? For some, it’s our duty as Canadians to remember the sacrifices made for us. John Walsh tells Midweek’s Regan Brown about the different ways we remember.

And what more fitting place to end this Midweek than at Canada’s National Military Cemetery. Our Justine Ricketts visited the No Stone Left Alone ceremony at this part of Beechwood Cemetery.

Children and other visitors placed poppies at the graves of fallen soldiers and others who’d served in the Canadian military. For many of the attendees, it was their first time at a military event, and some found personal connections. We end with their reflections on sacrifice, war and the world they hope for ahead.