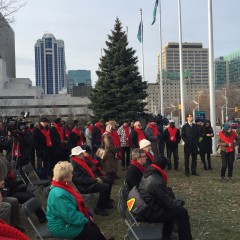 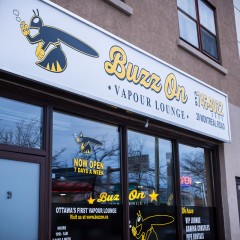 BuzzOn has high hopes for vapour lounges in Ottawa

“We’re like Cheers here,” owner Wayne Robillard says of Ottawa’s first marijuana vapour lounge. “If you walk in, we probably know your name.” As Robillard sits on a black leather couch in the back lounge area of BuzzOn, he socializes with some middle-aged patrons as they use the lounge’s array of vaporizers. “I was in Toronto and my friend asked me to go to a bar. I told him I didn’t drink, so he took me to Vapor Central, and since...

This error message is only visible to WordPress admins

Please go to the Instagram Feed settings page to create a feed.