Is the new Vanier COVID-19 testing facility working as well as it should? 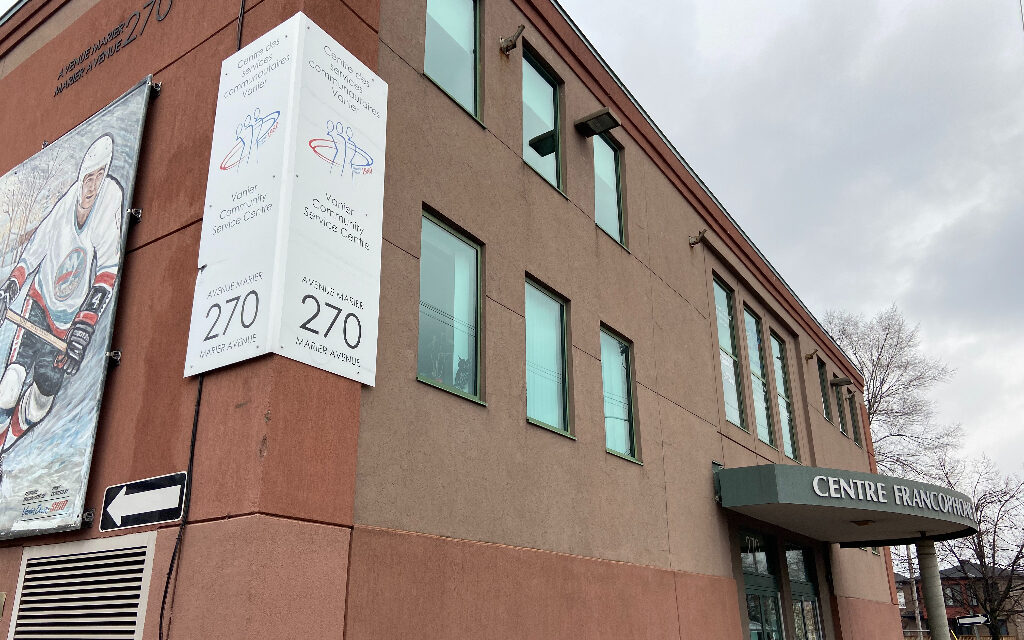 The Vanier Community Service Centre on 270 Marier Avenue is being used as a temporary COVID-19 testing centre two days a week. (Photo by Jonathan Got)

OTTAWA – Nine months after the first COVID-19 testing facility opened in Ottawa, Vanier is finally getting one of its own. The city made the announcement on Thursday.

The temporary facility, located at 270 Marier Avenue, will open its doors for the first time next week. Residents can get tested on Tuesdays and Thursdays from 12 p.m. to 6 p.m.

Vanier residents were previously serviced by a mobile testing clinic. But according to the advocacy group ACORN Canada, they often had to go to another facility more than an hour away because the mobile clinic moved around.

The Ottawa COVID-19 Testing Taskforce said in an email that it identified the Vanier community as an underserved area. “This temporary testing site serves residents who face barriers accessing other testing locations.”

Although a testing centre is now within walking distance, one Vanier resident said it could have been set up more effectively. “It’s not advertised in advance, so nobody knows about it,” said Charlotte Taylor, who has lived in the area for 30 years.

“My neighbors don’t have internet … how do these people know the site is open?”

Mathieu Fleury, Ottawa city councillor for Rideau-Vanier, was not available for comment.

Testing at the new center is free, and Ottawa Public Health encourages people to book an appointment before going. Free testing is also available at select pharmacies by appointment only to those who show no symptoms. 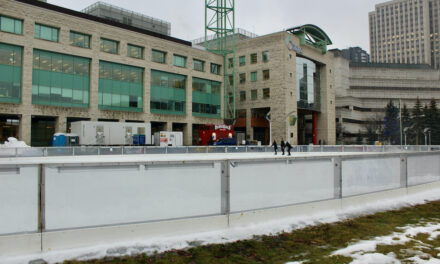 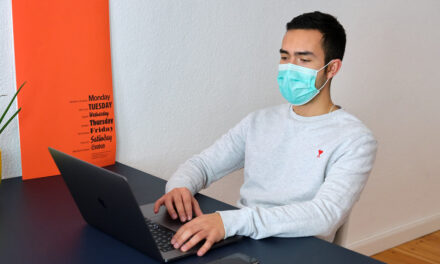 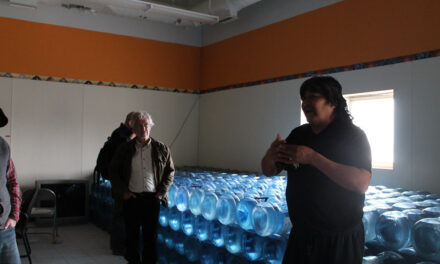 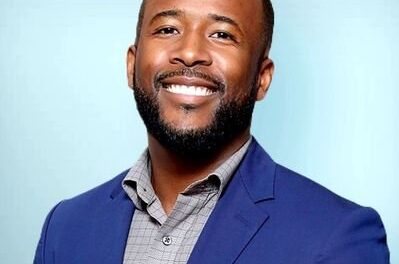