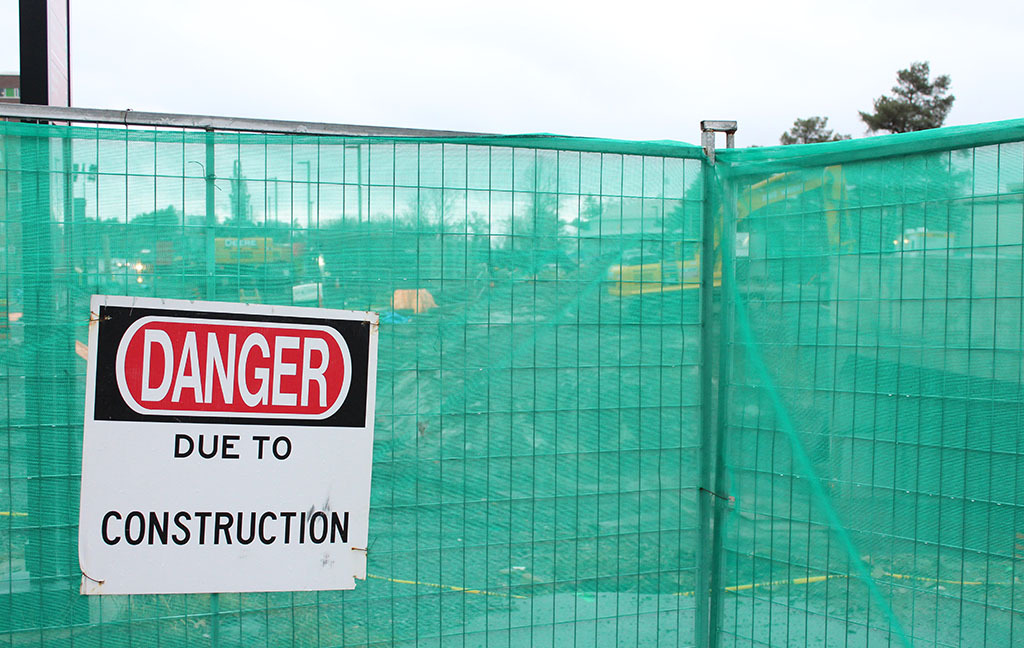 Staffing has long been an issue for the construction sector, but 2021 has seen an even greater increase in job vacancies. Photo by Lilian Fridfinnson.

Staffing long been a challenge for the construction industry, but one Ottawa-based business owner says staffing jobs has become increasingly difficult over the last year.

“Finding the competent staff is the most important,” said Sal Idone, who owns Millennium Masonry Ltd. “As you win more contracts, the workload increases […] you go out and start searching for employees.

“What we’re finding is nothing too good.”

The decrease in available, skilled construction workers makes hiring within the field more difficult. Some employers offer pay increases and free lunches to appeal to workers, but other employers can’t keep up, said Idone.

“It’s not the easiest line of work. People tend to go for the easier, posh jobs that aren’t so physically demanding. However, not all of us can earn our living that way.”

The job market in Canada is becoming increasingly stressed, according to a September Stats Canada report, which shows significant job vacancy increases in the construction sector.

The report cited a 46.7 per cent increase in construction vacancies over two years in specialty trades such as masonry, painting, carpentry, and electrical work.

To close the labour gap, the province of Ontario has released its Skilled Trades Strategy—a plan to invest an additional $90 million into funding apprenticeships for youth.

The provincial government will also invest $20 million annually to provide more opportunities for students, including 63 recruiters across 800 schools to introduce trades at an early age.

A Nov. 24 press release by the Ontario government described the program as a step toward addressing a projected labour shortage of 100,000 construction workers in Ontario over the next decade.

“The industry as a whole is finding challenges,” said John Devries, president of the Ottawa Construction Association.

Despite a significant 7.3 per cent increase in building construction investment in the second quarter of 2021, job vacancies in the sector have persisted, and recruitment of skilled employees is a top obstacle for construction businesses.

“They all want people who can hit the road running. They want someone that has 10 years [of] experience,” Devries said.