In our second show, we celebrate International Women’s Day with an all female cast of anchors, producers and writers.

This week, we visit an Ottawa a group of woman who creates and delivers anonymous love letters to local women’s shelters over the holidays, another who hopes breast reduction will help her live a more healthy lifestyle, as Angry Inuk documentary.

We also step inside a streetcar restoration, the life and home of an Ottawa 67’s billet family, a tattoo shop, and the ongoing protests many Ottawa-area artists are participating in as the political climate moves further into a post-Trump world.

Find the complete show our editorial team put together, including all of the mini-docs and a portrait interview with Red Bull Crashed Ice star Dean Moriarity.

This show is courtesy of the following people’s hard work: 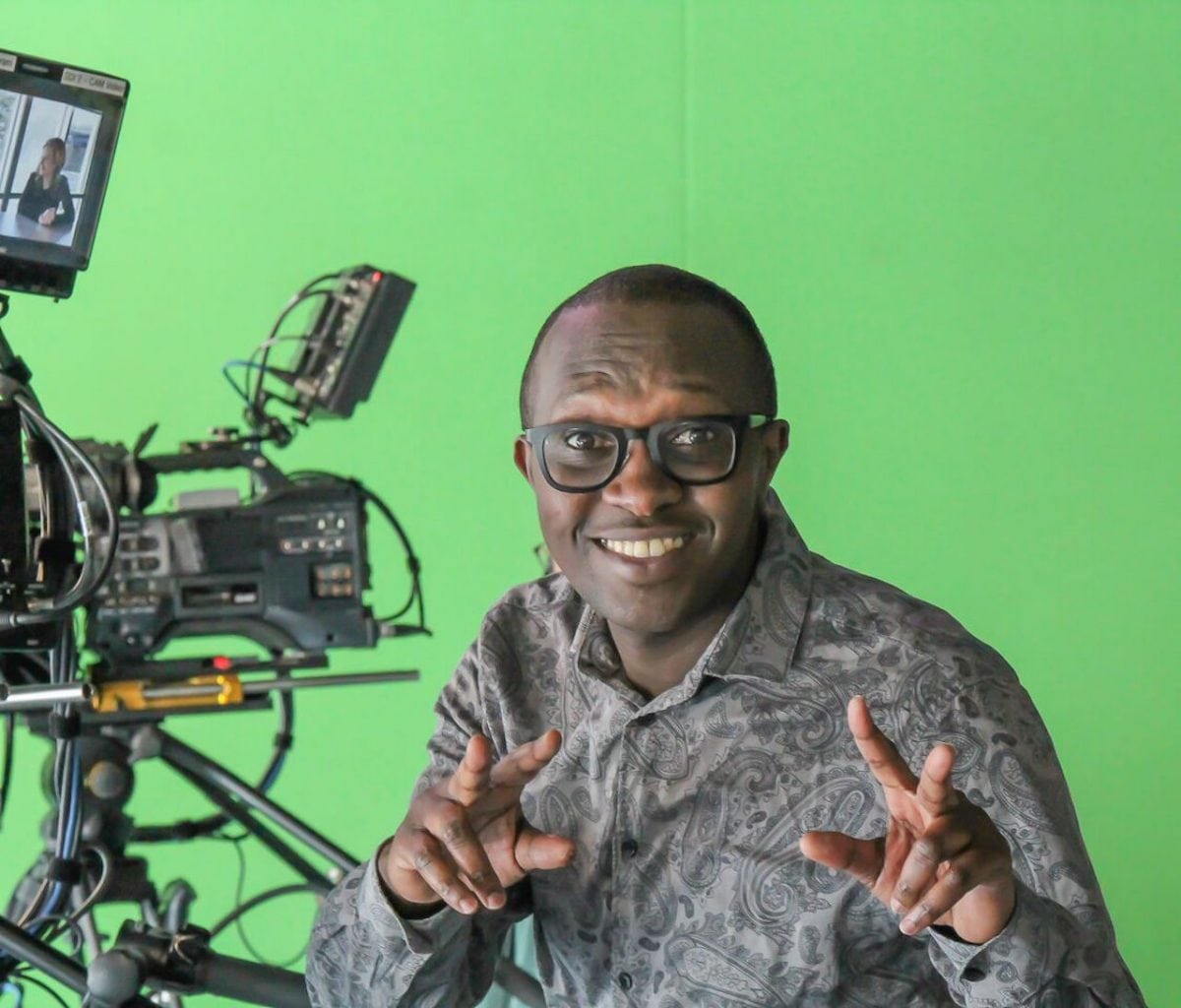 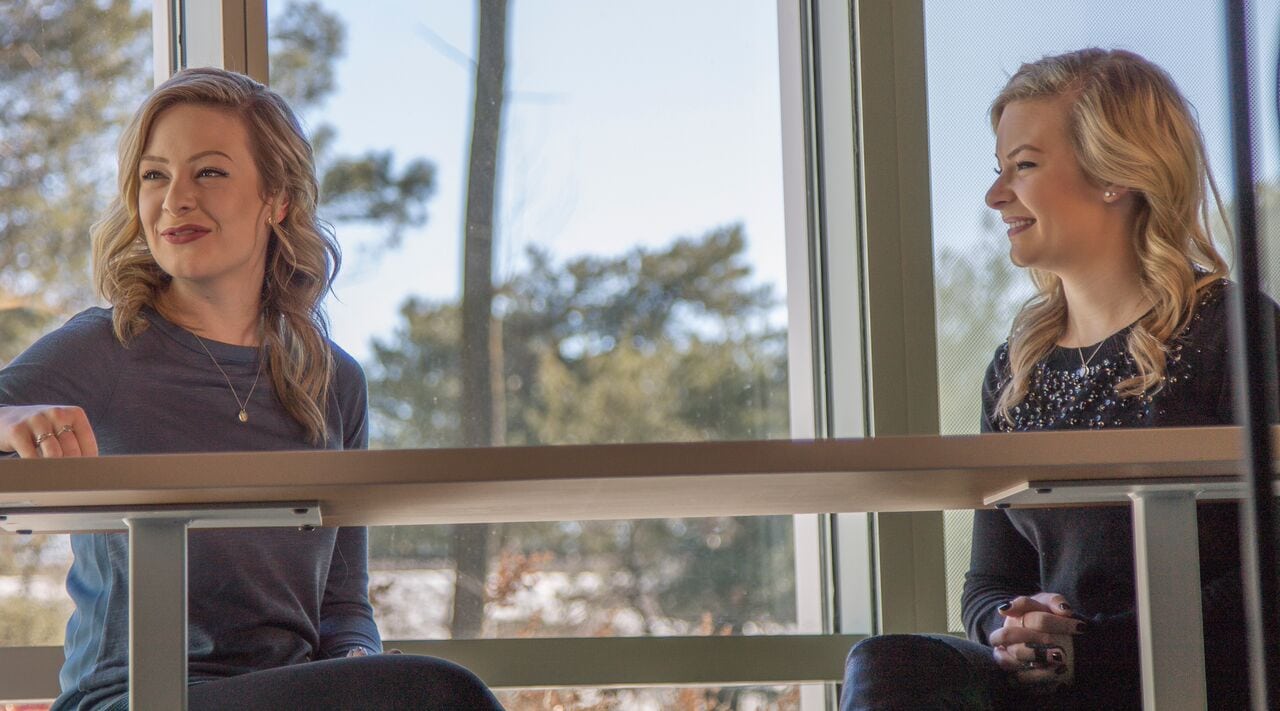