When we were planning the 25th Hour’s final episode of the year we knew the scenic town of Almonte would not disappoint. The historic buildings, display of shops and boutiques on Main Street and walkways lining the city’s Grand Falls proved to be the perfect backdrop.

Even more, the city certainly lived up to being one of the friendliest towns in the Ottawa Valley.

We interviewed longtime curator of the Mississippi Valley Textile Museum, Michael Rikley-Lancaster, toured around the Old Town Hall and were even lucky enough to make a new friend, Larry the Jack Russell Terrier.

Thank you to our entire 25th Hour team who worked tirelessly on putting together the documentaries that made our show the success it was. Additional thanks to our enthusiastic and dedicated production team whose sense of humour never failed throughout hours of shooting.

Finally, thank you to the people of Almonte who welcomed us with open arms. 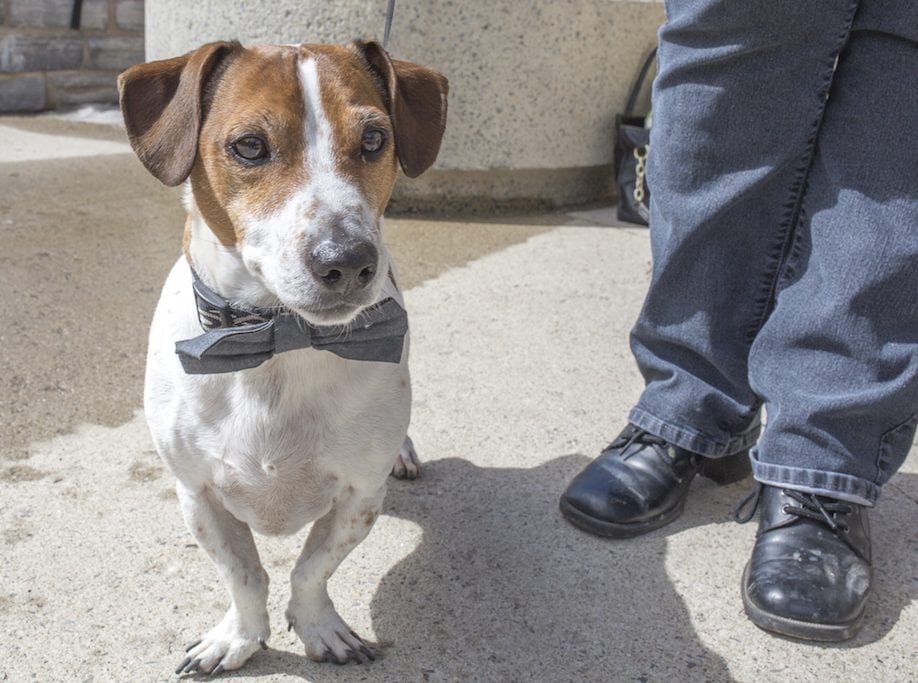 Larry the dog helped us on filming day. He was such a gent! 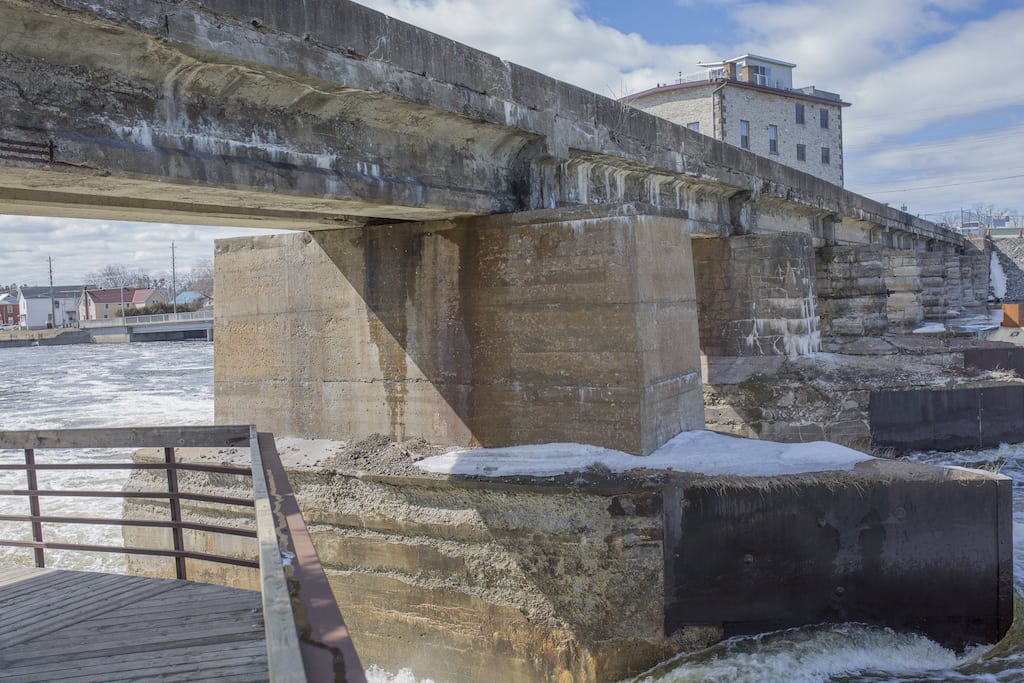 The Almonte Street bridge stands over the the rushing water coming from the controversial dam project in the centre of the city. 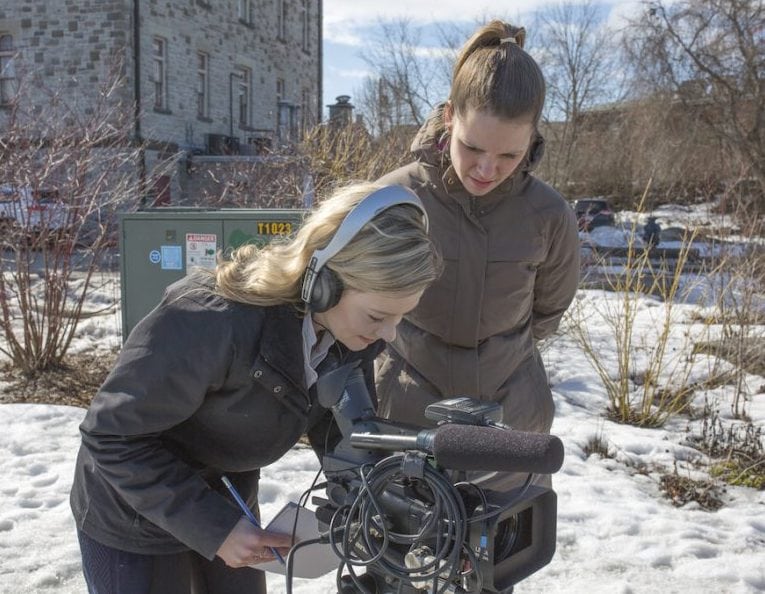 Amanda and Olivia shooting Marc and Brea near the falls in Almonte. 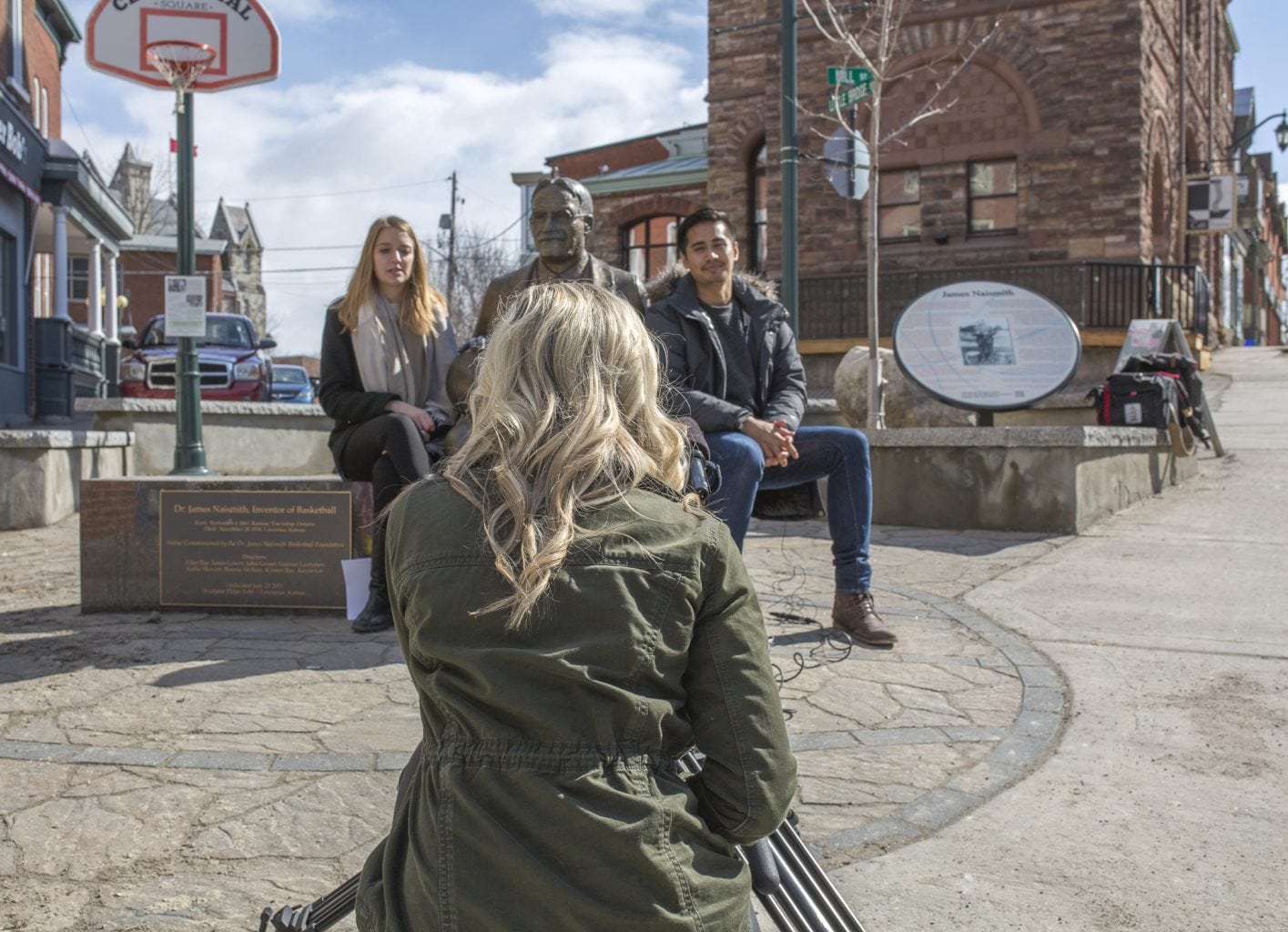 Brittany crouches to film Erica and Dave at the James Naismith statue at the centre of Almonte. 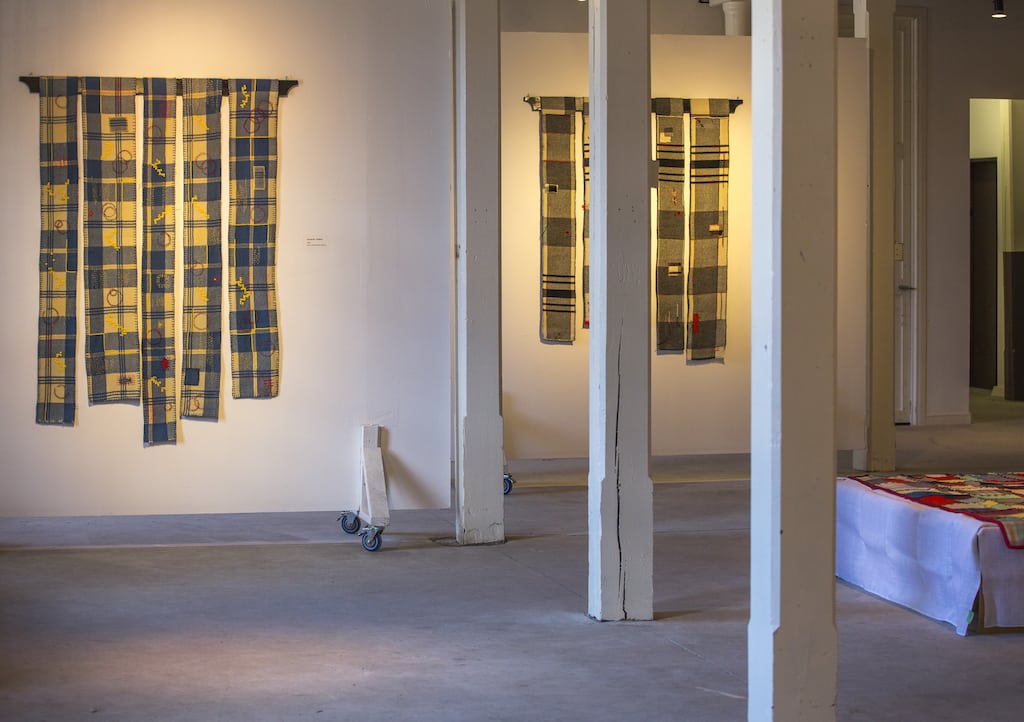 A shot from the inside of the gallery at the Mississippi Valley Textile Museum in Almonte. 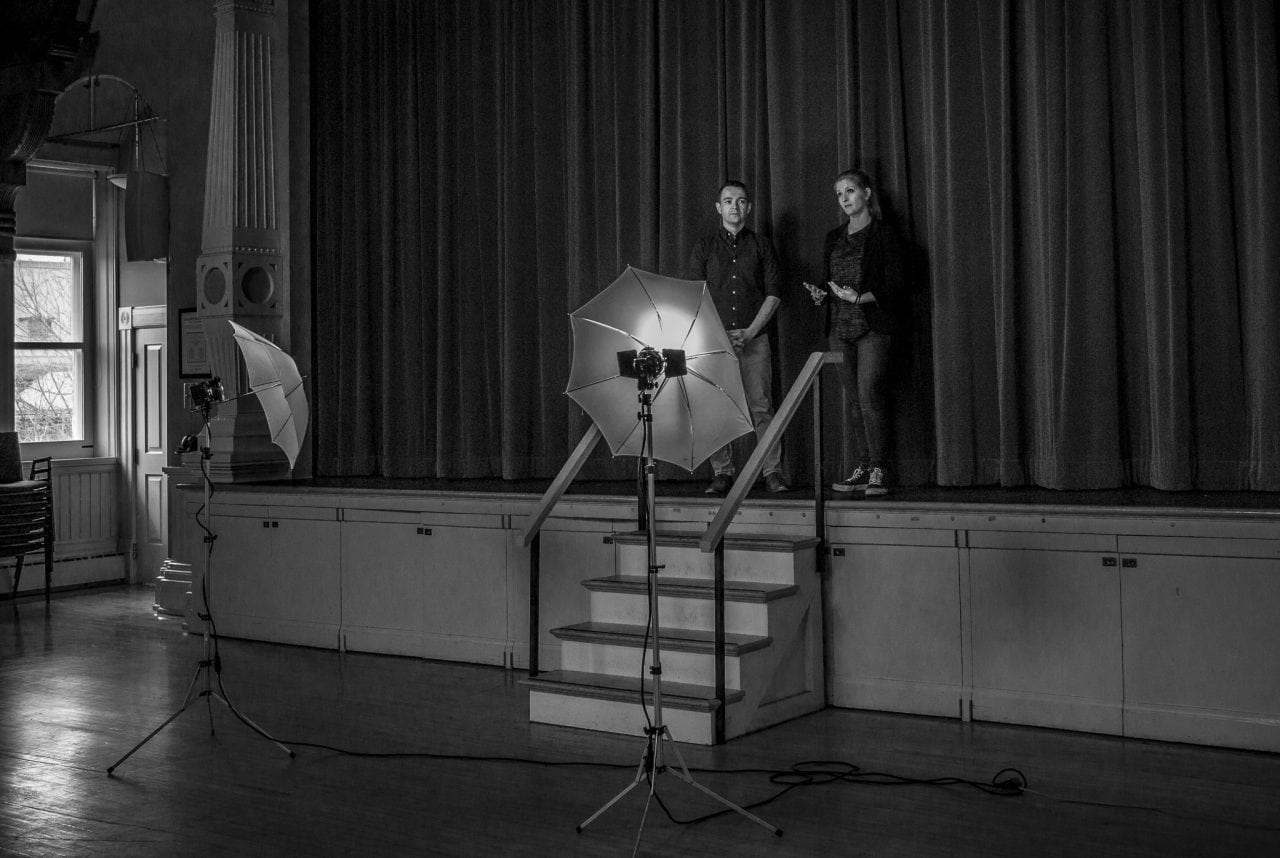 Marc and Brea stand on the stage in the auditorium of the old town hall in Almonte. 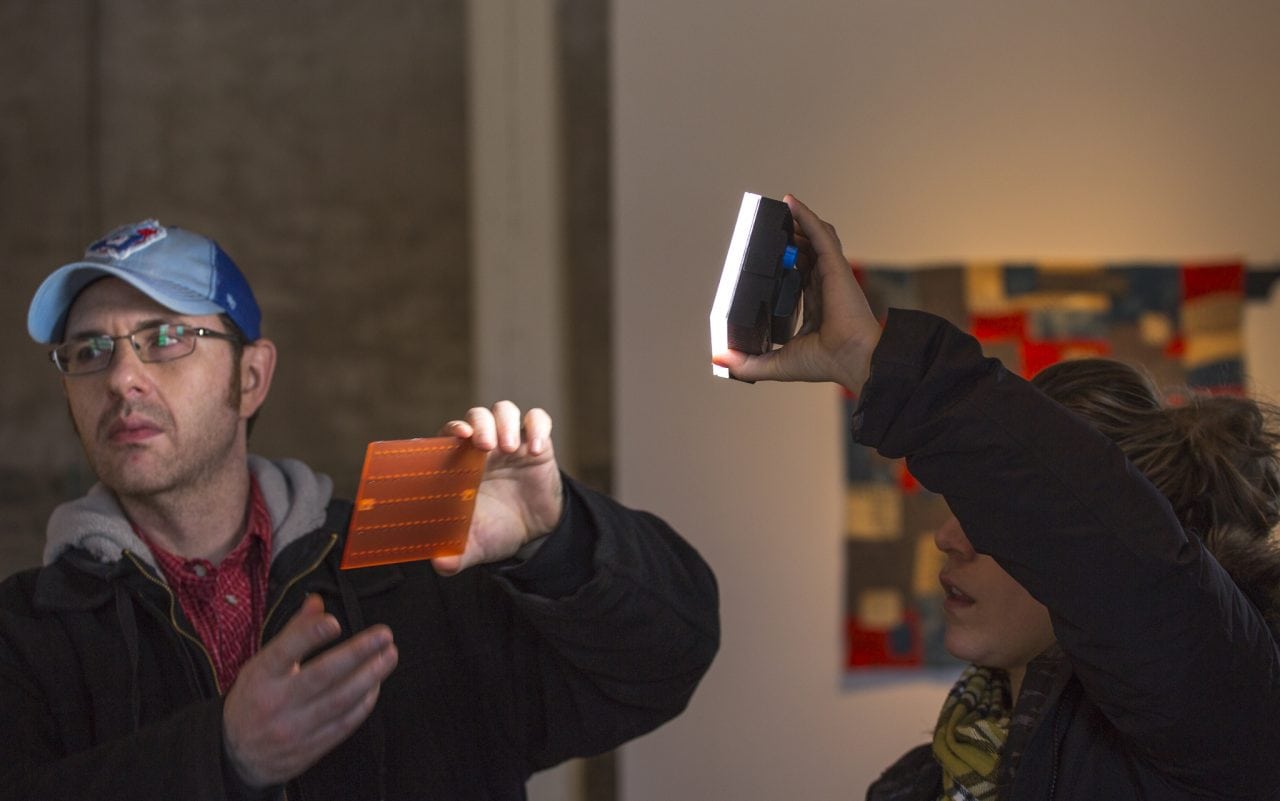 Dave and Alex fix lighting for the shoot in the Textile Museum. 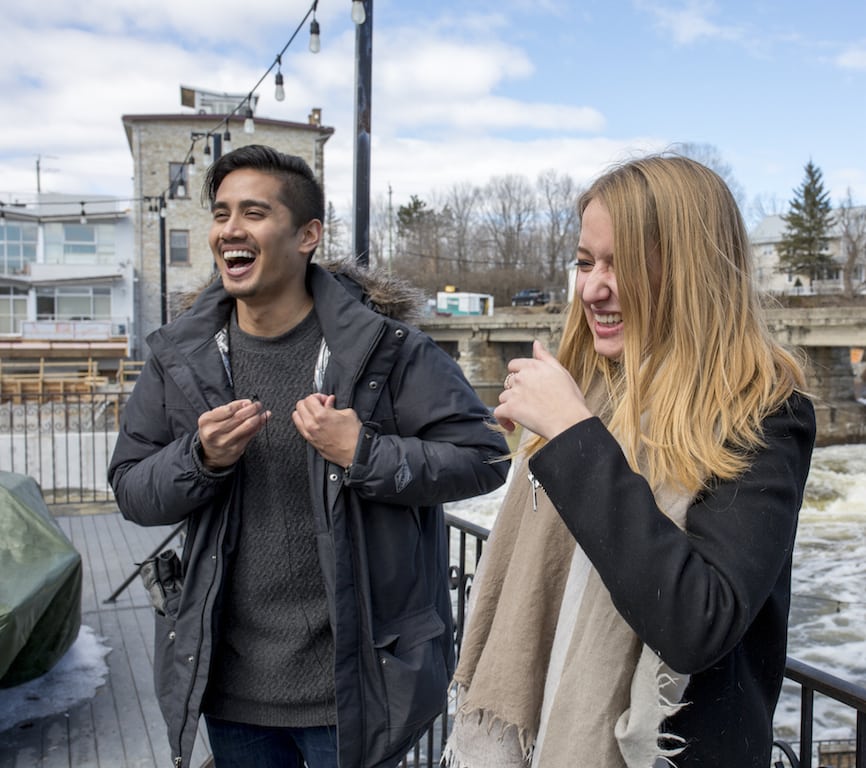 Dave and Erica can’t hold back the laughter during the infamous Almont-eh episode. Erica did get it perfectly near the end of the day.