Thank you for checking out our first show of the fall semester! We have all been working hard to showcase the stories of every day people, doing extraordinary things. This show features personal stories ranging from symbols of Canadian nationalism to symbols of self-expression.

Below is the complete show put together by the students of the 25th Hour. 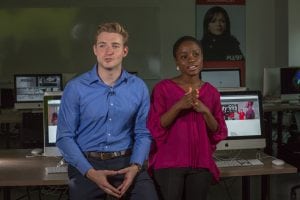 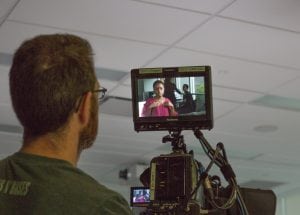 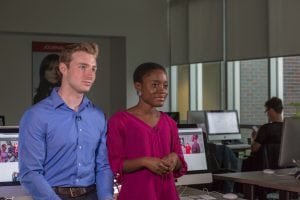 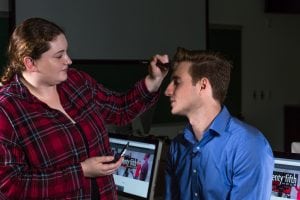