Gravy, cheese curds, and comradery mix well at Three Brothers Poutine and Shawarma, where co-owner Joseph Karakouzian makes an effort to hire Syrian refugees. Flavour and family are at the forefront as Karakouzian works alongside the young men, teaching them English, and making delicious poutine every day of the week. 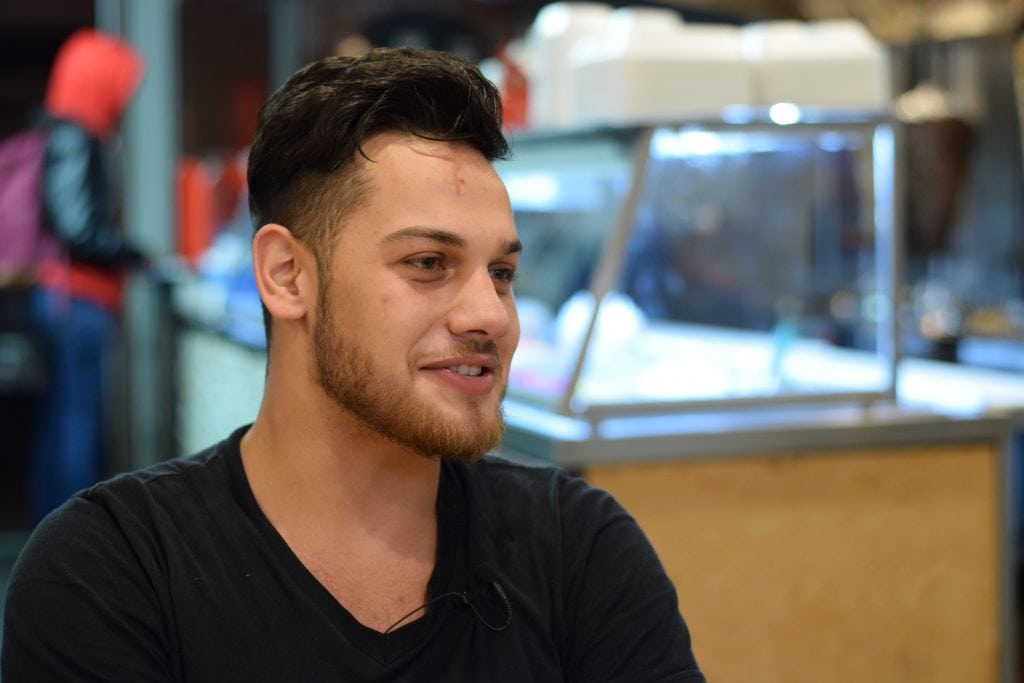 Alaa Alhamasneh is a Syrian refugee who came to Canada in the winter of 2016. Like many of the staff at 3Brothers, he got the job through a friend and, in turn, helped a number of his fellow refugees find work as well. 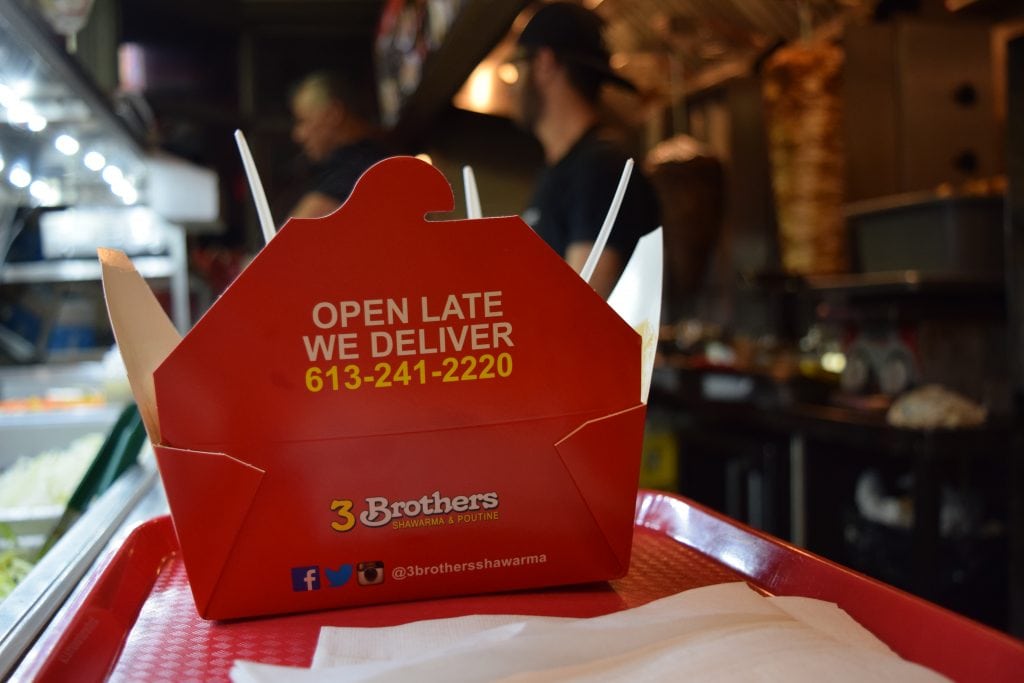 3Brothers Poutine and Shawarma has three locations throughout Ottawa and is an entirely family-run chain.