Our second show is already here. We braved the cold winds and heavy rainfall of early November to bring you a special episode of the Twenty-Fifth Hour: Campus Edition. This week we have a plethora of stories to share, from a Church struggling to stay open to a Syrian refugee finding work at a Shawarma restaurant.

New this time around is a rant by Aaron Hemens on Quebec’s face-covering law, now being challenged in court for being anti-constitutional. Kaylyn Whibbs also sits down with Larry McCloskey, the director of the Paul Menton Centre at Carleton to discuss services for disabled students on campus.

Grab a cup of whatever makes you happy, lay back and enjoy the fruits of our labour. Below you will find our stellar team. 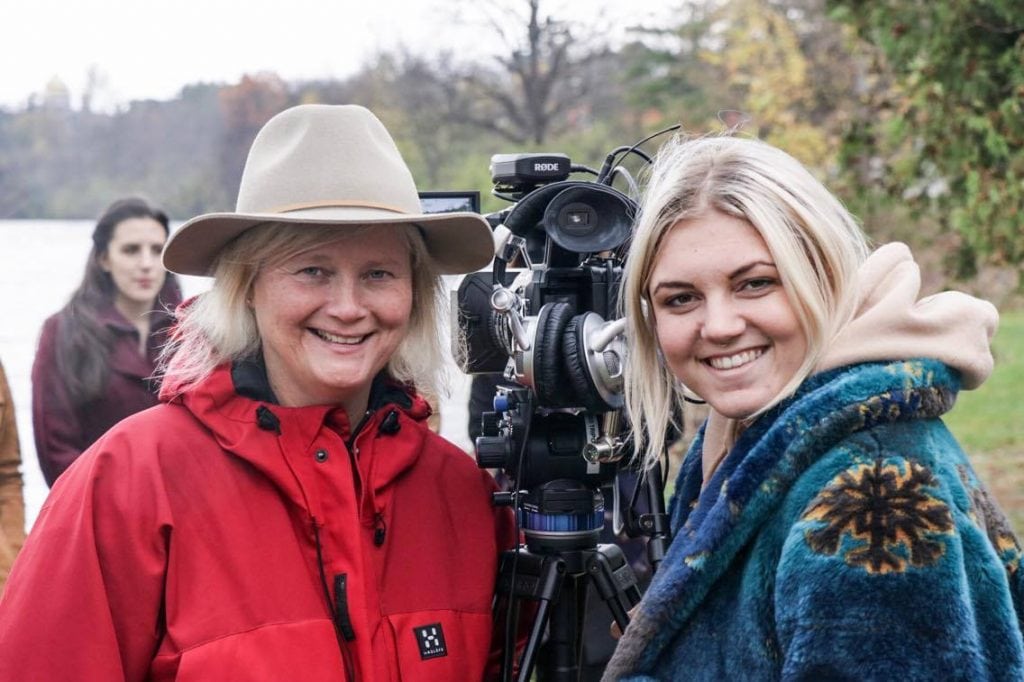 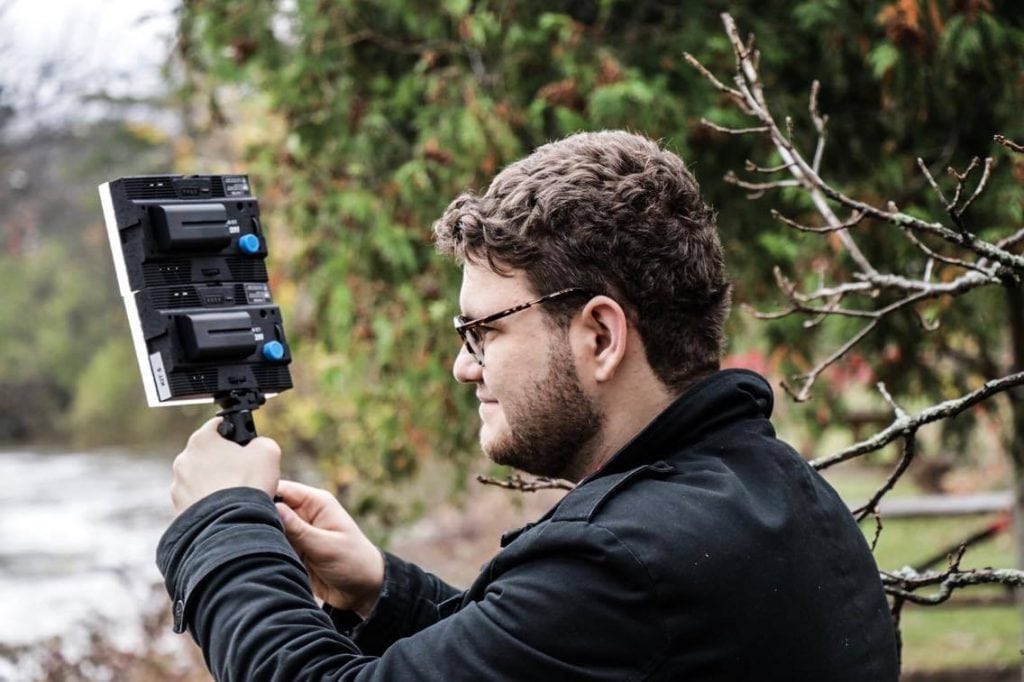 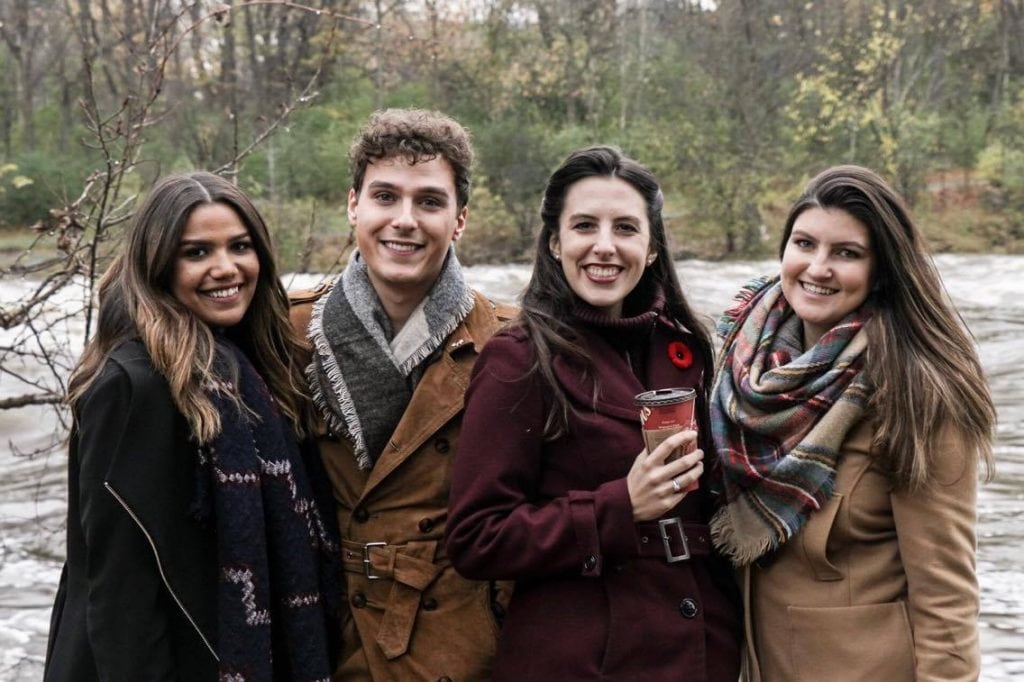 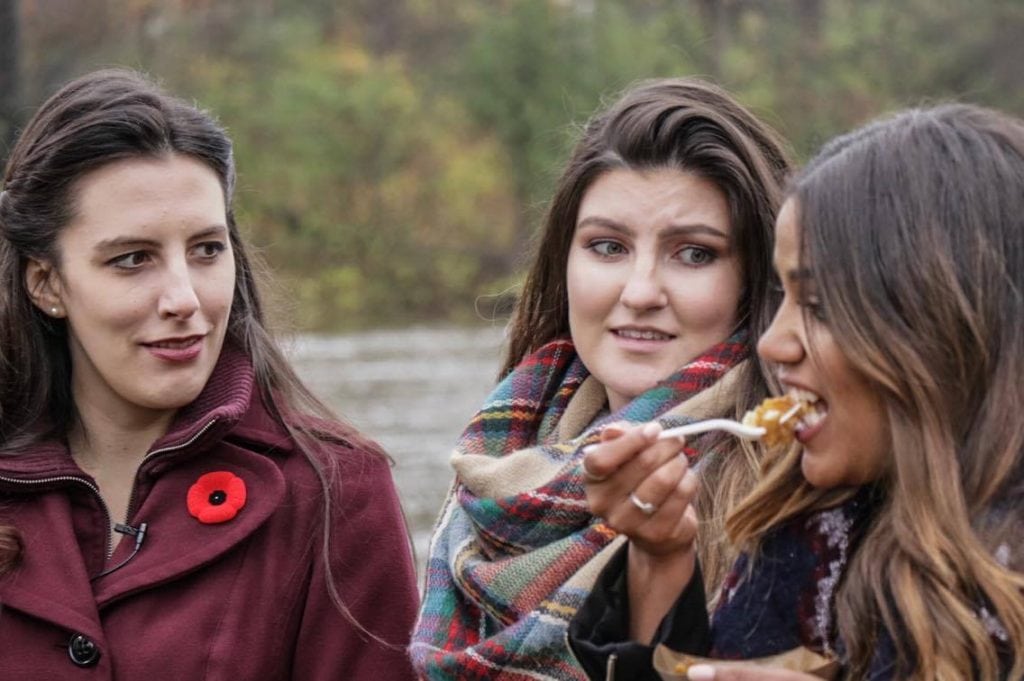 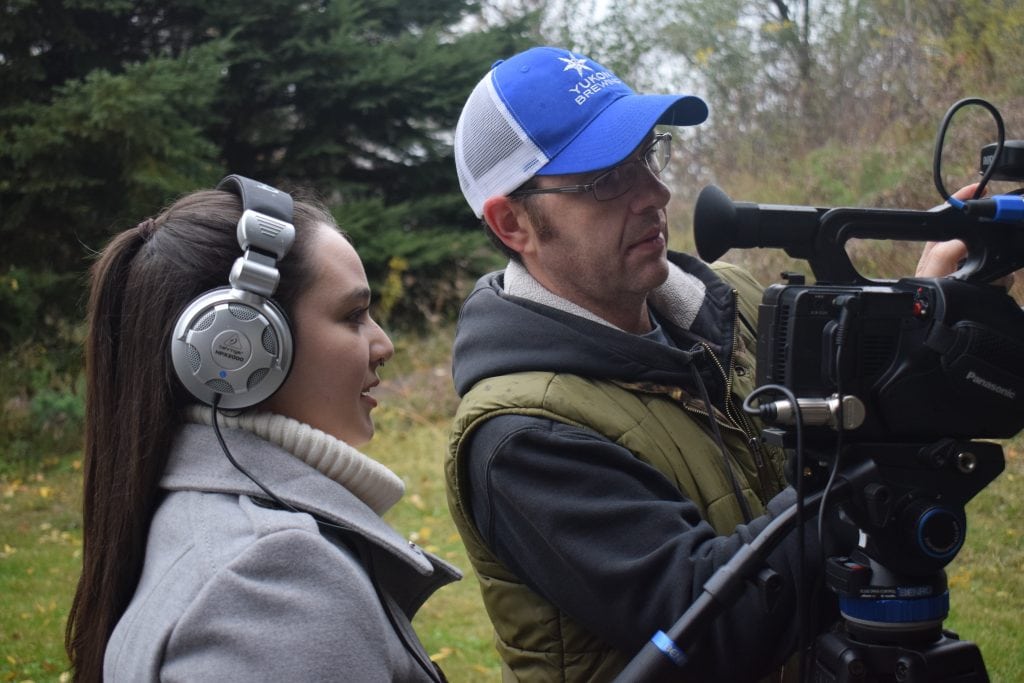 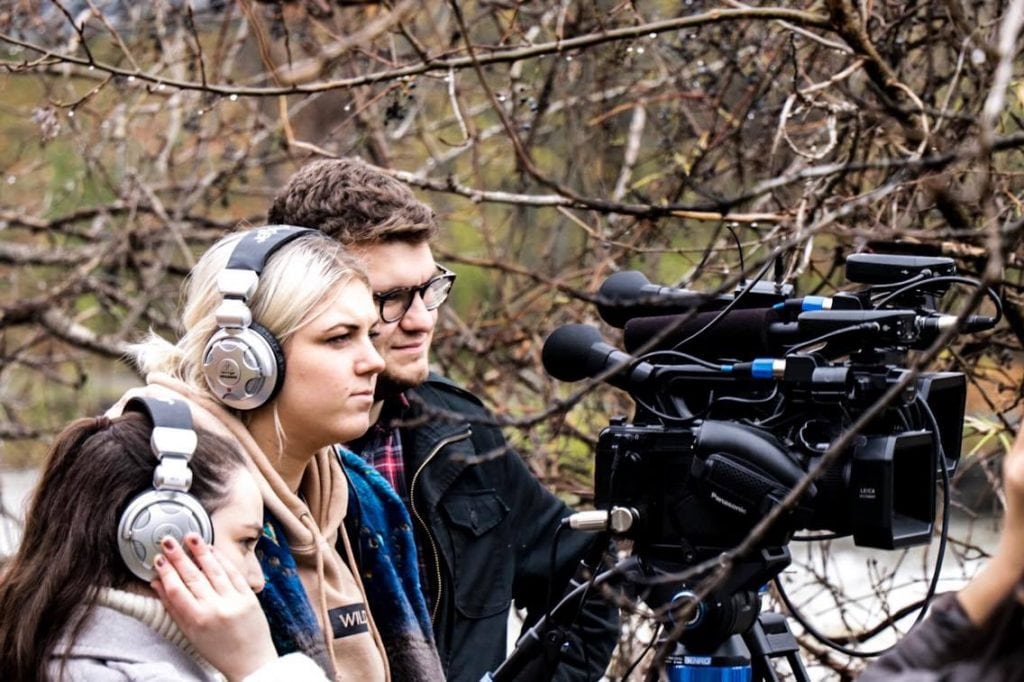 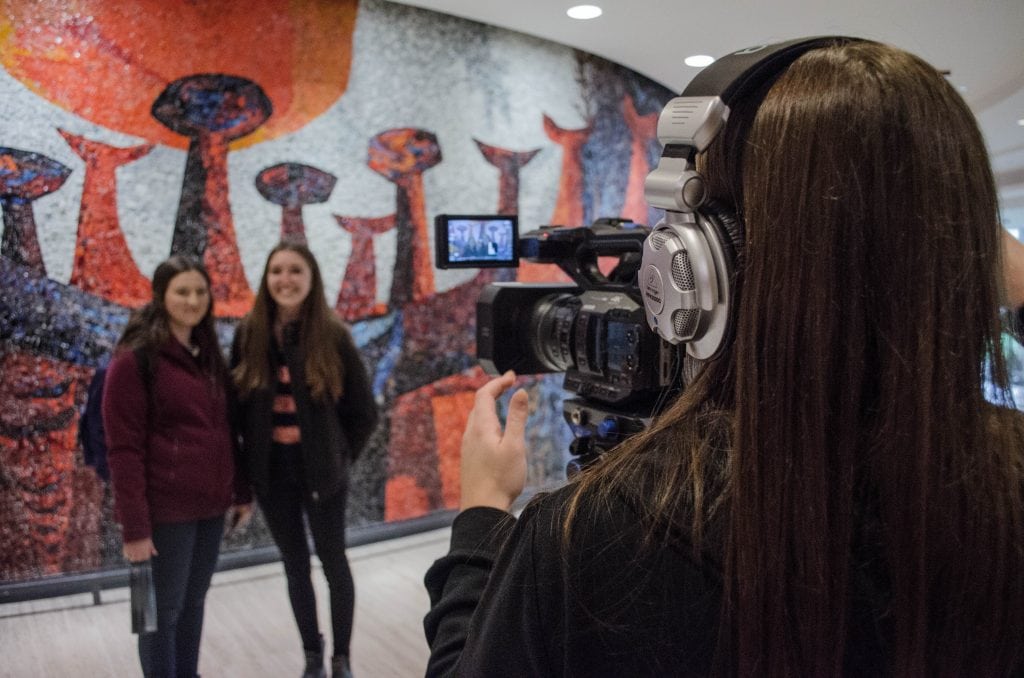 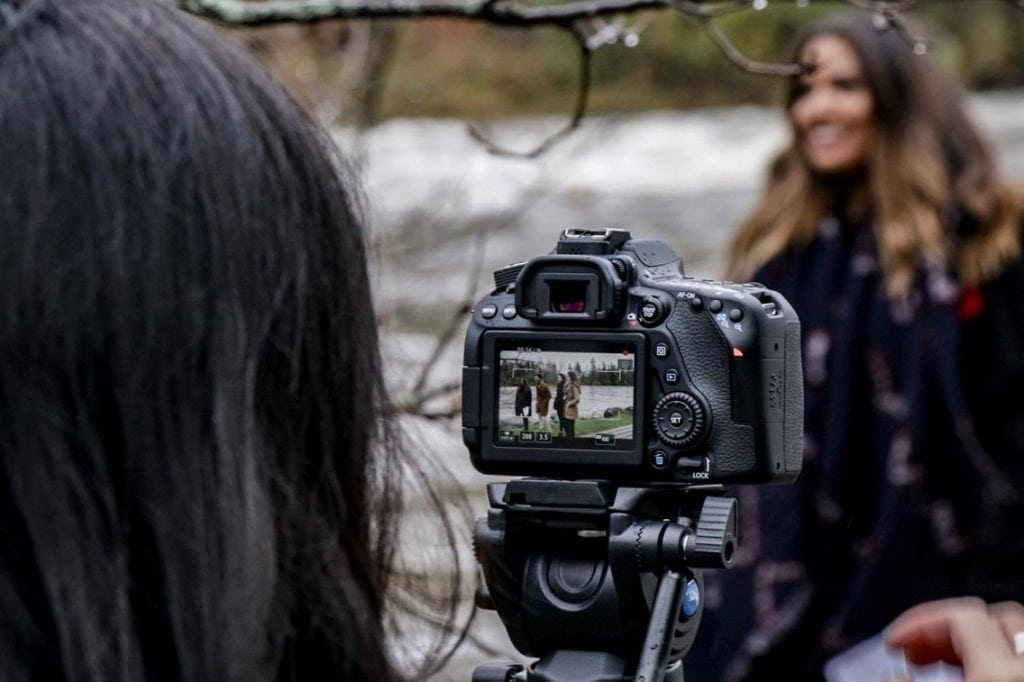