With files from Liam Harrap, Maureen McEwan and Maggie Parkhill On Tuesday Prime Minister Justin Trudeau approved the Kinder Morgan Trans Mountain and Enbridge Line pipelines while rejecting the Northern Gateway pipeline. At a press conference late in the afternoon, Trudeau, flanked by several prominent ministers, made the announcement regarding Canada’s economic future. The...

Prime Minister Justin Trudeau focused on the strength of Canada’s relationship with Cuba when challenged in the House of Commons today about his his weekend remarks on the death of Fidel Castro, which many criticized as too glowing. 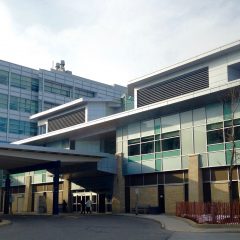 The announcement of $12 million in additional funding was welcome news at Ottawa’s Stem Cell Network, a world leader in the field.   The funding unveiled on Nov. 24 will support workshops, training, outreach and other foundational efforts. Some $2.2 million of the funds will go towards three clinical trials that focus on treating heart attack, septic shock and multiple sclerosis patients.   Scientific Director and CEO of the... 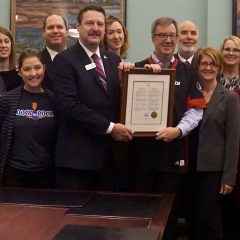 Excited chatter filled the Mayor’s Boardroom as dozens of local charity and non-profit partners gathered for the Giving Tuesday meeting. Ottawa mayor Jim Watson officially proclaimed Tuesday, November 29th, 2016 as Giving Tuesday day on behalf of city council. Giving Tuesday is a global movement dedicated to giving back to communities. Individuals and companies are participating in charitable acts across the capital region today.... 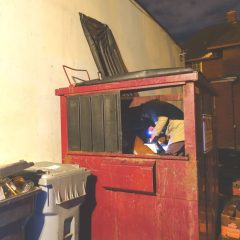 From Dumpster to Dinner: Dumpster Diving in Ottawa

Garbage bags fly out of a dumpster in a back alley at midnight. Organic potatoes, kale, and chanterelle mushrooms spill out onto the ground. Afnan Khan’s head pops out from inside the bin. He climbs out and picks up the produce, cleans it on his shirt, and places it in a backpack. Khan is an urban food hunter – also known as a dumpster diver. “Everything you could ever want is thrown away,” said Khan, 20, an Ottawa resident. “There’s... 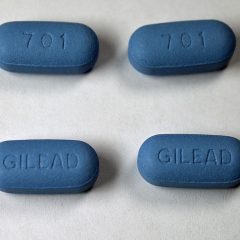 When Dane Stewart visited a walk-in clinic in Montreal to get a prescription for a new drug proven to be over 90 per cent effective at preventing HIV, he came to a shocking realization. 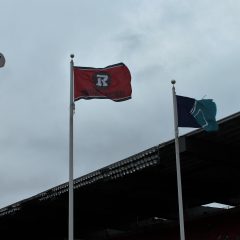 The fate of a proposed outdoor hockey game in Ottawa next year to mark the 100th anniversary of the NHL still hinges on talks over the venue. 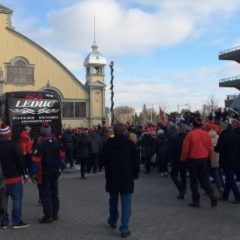 Today’s victory parade for the Redblacks got an early start Monday as the crowd erupted in cheers and whoops, jangling red and black cowbells as the team stepped off the bus at TD Place Stadium with the Grey Cup. This is the first Grey Cup win for the Redblacks, and the first time the city of Ottawa has seen the cup in 40 years. The upset Ottawa win in the Grey Cup championship game on Sunday was a classic example of the underdog’s...