Rebecca dePencier was raised in the village of Sundridge, Ontario, before moving to Toronto and completing a Specialized Honours BFA in Theatre Production at York University. Finding that big city life was not entirely to her taste, she moved home after completing her bachelor’s degree, before ultimately relocating to Ottawa in 2018.

She has worked as a set designer, scenic carpenter, technical director and gelato chef. After graduation, she found herself drawn to journalism by the many connections it shares with theatre. Both are deeply rooted in the ability to tell a good story, whether it is fiction or reality.

Her interests include regenerative farming, fibre crafts, 20th century fashion, and literature. She is incapable of looking straight into the camera on Zoom. 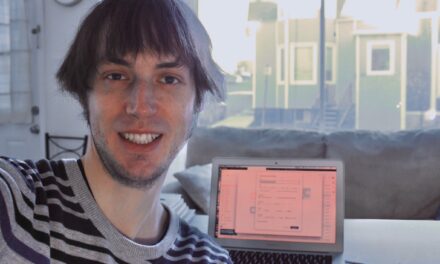 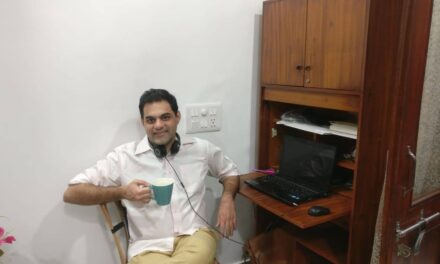 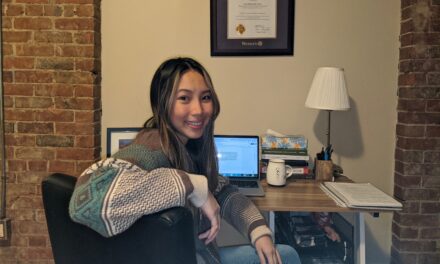 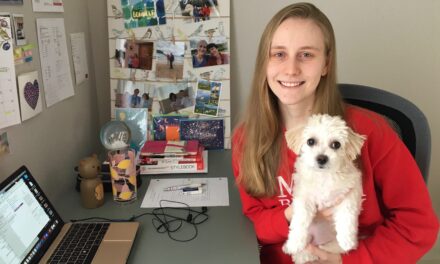